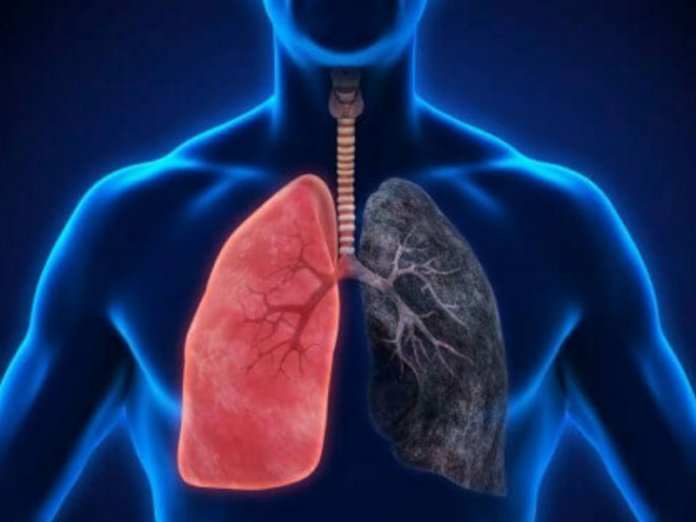 With the daily increase in the death of children to pneumonia, the second biggest killer of under five children worldwide, the Save the Children International (SCI) has unveiled its Integrated and Sustained Childhood Pneumonia and Infectious Disease Reduction in Nigeria (INSPIRING) situational analysis.

Billed to commence in Lagos and Jigawa States, the INSPIRING report was launched at the Dissemination Meeting of a Situation Analysis Report Findings held in Lagos recently where representatives of both states among other medical experts were present.

Accordingly, pneumonia reportedly killed 880,000 U-5 children globally in 2016 alone. Half of these were recorded in only five countries, including Nigeria which recorded about 19 of 1000 deaths of U-5 children in 2016.

Unveiling the report in Lagos, the Commissioner of Health, Prof. Akinola Abayomi, commended SCI for its timely intervention through the pneumonia project, noting that it was coming at a time the state government needed to showcase its efforts and child survival activities in the state.

Representing the commissioner, the State Child Survival Strategic Coordinator, Dr. Saida Ogaga, pledged the state’s unwavering commitment to supporting the project and any other programme aimed at promoting health and wellbeing of its people.

Explaining why SCI decided to focus on pneumonia, the organisation’s Chief of Party, Save the Children Project, Dr. Adamu Isah said the disease remains one of the biggest killer of children under five globally.

“If you look at the Global Health Observatory in 2016, they are saying out of 5.6 million U-5 deaths in the world, about a million was caused by pneumonia,” he added.

He said: “A UNICEF report in 2015 shows that actually 61 per cent of all causes of mortality in children U-5 happened from day zero to the first year of life so, most of the deaths we are seeing in under-5 are actually within their first year of life.”

On the choice of Lagos and Jigawa, Isah noted, “one is rural, agrarian. Conservative, (situated) around the Sahel region – almost close to the Sahara with high number of very young people, high fertility rate and many other things. The other is almost by the coast; it is the commercial centre of the country with a lot of rich and poor people and slums”.

A renowned professor of Paediatrics, College of Medicine, University of Ibadan, while presenting the final report of the INSPIRING Situational Analysis, Prof. Adegoke Falade, described the analysis as a designed tool to generate gender sensitive evidence on the current state of pneumonia in children aged zero to 59 months in Jigawa and Lagos states.