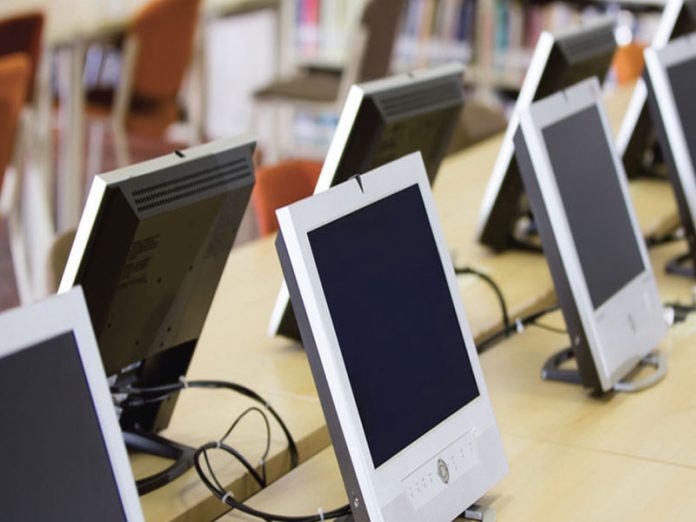 The Committee to Protect Journalists (CPJ), a United States-based organisation, has alleged that the Nigerian military now targets phones and computers of journalists in order to extract sources through forensic search.

CPJ, in its latest report released on Tuesday, said security forces in Nigeria now use Universal Forensic Extraction Device (UFED) and Forensic Toolkit (FTK) to retrieve information from devices, adding that UFED was sold by the Israel-based company Cellebrite, while FKT was sold by the US-based AccessData Group.

CPJ said a source in the Nigerian security forces, who disclosed this, explained that he was only bringing the information to light because of concerns about the technology’s possible misuse.

The orgsnisation said: “Cellebrite’s website shows their UFED product can extract and decode every ounce of data within digital devices. Their equipment are deployed in 150 countries,” adding that company records stolen by hackers and reported by VICE News in 2017 suggested client relationships with Russia, Turkey, and the United Arab Emirates.

“Nigeria authorities seized a drug lord’s Samsung phone during his arrest and extracted and analysed data from it using UFED. Separately, Cellebrite’s UFED was used in Myanmar to pull documents from the phones of then jailed Reuters journalists Wa Lone and Kyaw Soe Oo, The Washington Post reported in May 2019. Cellebrite said it required clients to uphold the standards of international human rights law or it may terminate their agreements.”

Cellebrite’s terms and conditions state that products, software, and services were to be used in a manner that does not violate the rights of any third party.

CPJ said it reached the Director, Public Relations, Cellebrites, Christopher Bacey, to request clarification about the company’s sales in Nigeria, and if the company reviews countries’ human rights records or considers the rights of journalists to protect their sources.

“At his request, we sent questions by email, but received no response before publication,” CPJ said.

Like Cellebrite, AccessData advertises FTK is a tool to identify information on any digital device or system producing, transmitting or storing data, including from web history, emails, instant messages, and social media. It also boasts of capacity to encrypt and decrypt files, crack passwords, and build a report all with a single solution.

The report, which also explained journalists’ encounter with security forces, said earlier this year, the military invaded the Abuja office of Daily Trust and carted away 24 computers.

CPJ said: “Hamza Idris, an editor with the Nigerian Daily Trust, was at the newspaper’s central office on January 6 when the military arrived looking for him. Soldiers with AK47s walked between the newsroom desks repeating his name. It was the second raid on the paper that day; the first hit the bureau based in the Northeastern city of Maiduguri, where Idris had worked for years.

“The soldiers did not know what Idris looked like and his colleagues did not point him out. Unable to find their target, they seized 24 of the paper’s computers. In Maiduguri, however, the military arrested Uthman Abubakar, the Daily Trust Northeastern Regional Editor, with his two phones and computer.

“They took the devices to their computer forensics room and conducted forensic search,” the body said.

It described the Daily Trust raid as emblematic of a global trend of law enforcement seizing journalists’ mobile phones and computers.

“Evidence showed that these purchases were made for political reasons, especially by the then authorities in power to monitor their adversaries and political opponents,” that report said.

CPJ cautioned that privacy was enshrined in Nigeria’s Constitution, and that law enforcement agents must obtain a judicial warrant to search computer systems under the Nigeria’s 2015 cybercrime law.