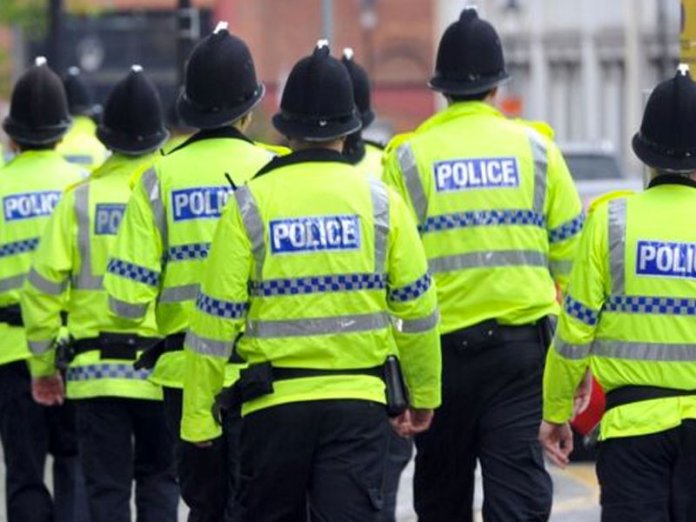 The British police and Chinese Foreign Ministry on Thursday confirmed that the 39 people found dead in a lorry container in Britain were all Chinese nationals.
The foreign ministry did not immediately release additional details, according to CCTV.
The British police said the 39 suspected migrants shipped from Belgium to Britain were all believed to be Chinese nationals.
The 31 men and eight women are all adults and include a “young adult woman” who was initially believed to be a teenager, the police in Essex say.
“All are believed to be Chinese nationals,” they say.
Similarly, two addresses in Northern Ireland have been searched by police investigating the deaths of 39 people inside a truck at an industrial estate near London, an official said.
British police found the bodies of 38 adults and one teenager in a lorry container on an industrial site in Grays, about 20 miles (32 km) east of central London in the early hours of Wednesday morning.
Police arrested the driver, a 25-year-old man from Northern Ireland, on suspicion of murder, and he was held in custody.
Police investigating the deaths raided two houses in province, the BBC reported.
Police said the trailer had arrived at docks in Essex, southern England, having traveled from Zeebrugge in Belgium and the bodies were found just over an hour later at 1.40 am.
The red cab unit of the truck was believed to have originated in Ireland.
It had “Ireland” emblazoned on the windscreen along with the message “The Ultimate Dream”.
Prime Minister Boris Johnson said he was appalled by the news and was receiving regular updates about the investigation which was focused on human trafficking.
The National Crime Agency said it was assisting the investigation and working to “urgently identify and take action against any organised crime groups who have played a role in causing these deaths.” (dpa/NAN)

editor - April 7, 2020 3:19 am
0
TUESDAY WITH REUBEN ABATI “Social distancing is a privilege. It means you live in a house large enough to practise it. Hand washing is a... 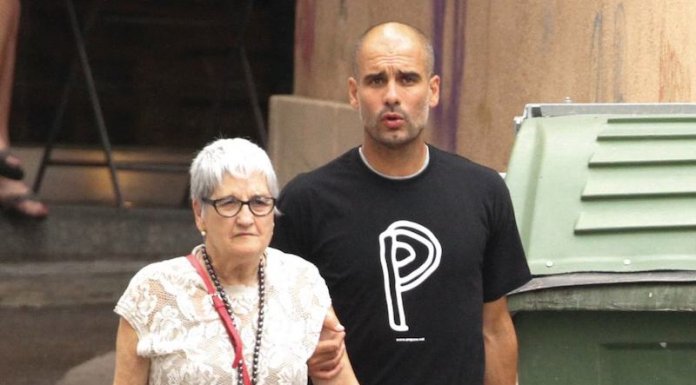