The officers said to have committed the crime were identified as: Francis Igboh, Sunday Ogi, Samson Alolade and Joseph Onolade serving at Abudu outpost in Edo State.

It was gathered that the deceased passenger, Odion Omafo Samuel, 36, had hired an Audi 80 car and was travelling in it when the driver was flagged down by the embattled FRSC personnel at Okwuaghe Hill, Agbor Road in Edo on Monday (October 14).

The late passenger was said to have aided the driver to put up strong resistance against alleged extortion attempts initiated by the FRSC officers.

It was gathered that the altercation that ensued between the officers and the passenger paved the way for the driver to flee the scene, living him at the mercy of the operatives.

Thereafter, the enraged safety agents allegedly descended on the passenger, who they chased to a nearby bush and beaten him to death.

They were alleged to have also abandoned the corpse, returned to their official vehicle and sped off.

Sources said the driver, who drove to the deceased passenger’s residence where he earlier picked him in a nearby village to inform his relatives, was accused of kidnapping and swiftly handed to the police in Abudu.

Police investigation, however, led to the arrest of two of the FRSC officers who eventually took investigators to the bush where the decomposing body was evacuated on Thursday (October 17).

Further investigation by THISDAY also revealed that the two FRSC officers now in police cell for alleged murder are: Igboh and Alolade, while efforts were on to apprehend Onolade and Ogi.

It was gathered that the suspects in their statements accused the deceased passenger of snatching their booking tickets.

Further checks disclosed that the head of Abudu outpost of the FRSC one Ogbemi Olu was invited and quizzed yesterday by investigators at Edo State Police Command headquarters in Benin City.

His invitation, it was also learnt, followed the statements given by his embattled officers.

When contacted, the FRSC Public Relations Officer, Edo Sector Command, Edoma Bajack, said: “I cannot give you any information on that” and ended the call.

Also contacted, FRSC Edo State Sector Commander, Anthony Oko, stated that “I cannot comment on what I do not know. The police in Abudu are handling it.”

He said: “Our operatives in the homicide section of the State Criminal and Intelligence Investigation Department (SCIID), police headquarters, Benin City are investigating the case. It is a case of murder.” 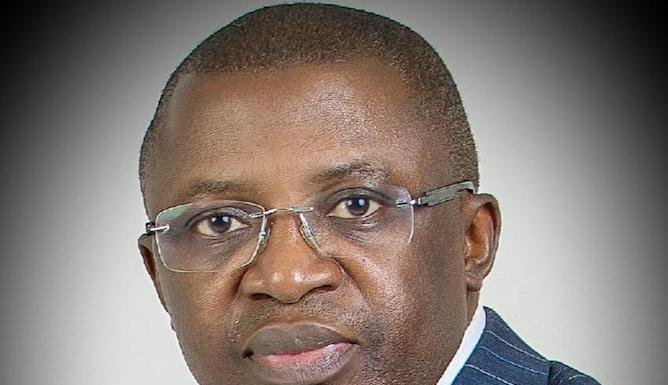