Fifa is hoping to renegotiate contracts already signed for the next women’s World Cup in 2023 as it looks to increase the amount of money going to players, according to reports.

“FIFA plan to renegotiate contracts for the women’s World Cup in order to offer much greater bonuses to players,” a source said ahead of a Fifa Council meeting in Shanghai tomorrow.

Women’s football will feature heavily on the agenda at the meeting as world football’s governing body plans to increase the number of competing teams at the World Cup to 32, up from 24 at this year’s tournament in France.

Gianni Infantino, the FIFA president, has already promised to double the prize fund for the next tournament having initially raised overall contributions from $15 million to $50 million in time for this year’s competition.

Tomorrow, FIFA are also expected to rubberstamp plans already announced by Infantino to double funding for the women’s game to $1 billion over the next four years.

The money will come from the organisation’s vast cash reserves of more than $2.7 billion. “We don’t need all this money in the Swiss banks, they have enough money,” said Infantino in July.

In addition, Fifa are also exploring the possibility of creating a women’s World League – along the lines of UEFA’s Nations League – as well as a Club World Cup for women.

A decision on the creation of these tournaments will be made in March next year.

Tomorrow’s meeting will also see FIFA appoint a host for the 2021 men’s Club World Cup, which will feature 24 teams for the first time. 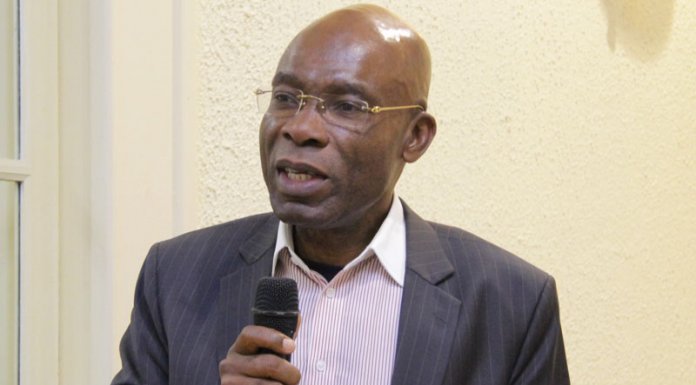