A member of the National Youth Parliament representing Edo State, Hon. Daniel Uwadia, has showcased Governor Godwin Obaseki’s reforms on girl-child education at the ‘Youth Connekt’ Africa Summit, which held from October 9 to 11 in Kigali, Rwanda.

The event was attended by participants from over 91 different countries from around the world, who converged in the ‘Green City’ of Kigali to participate in the third edition of the Youth Connekt Africa Summit, which was instituted by President of the Republic of Rwanda, Paul Kagame.

Uwadia who represents Edo South Senatorial district at the National Youth Parliament spoke on a session on girl-child education, during which he outlined efforts at protecting the girl child in Nigeria, particularly his home state, Edo.

He said the state government has enacted the Child Rights Law in the state and also the Violence Against Persons (VAP) Law, which ensures that children and other vulnerable persons in society are protected.

He added that the state government leads a strong campaign against child abuse and molestation, which has led to the conviction of a number of offenders, many of whom are serving prison sentences.

According to him, “My speech was on how parents ought to take care of the girl-child and ensure that she is protected from the vices in the society, even as she seeks quality education. In Edo State, we have a governor that has done a lot in protecting the girl-child. That is one of the reasons I had to take this to the global stage.”

After the session with the panelists, President Kagame welcomed everyone to the summit and reiterated the ideas and objectives of the summit.

He spoke on the need for integration, calling on Africans and African States to come together in order to foster development. He provided accounts of how Rwanda has embraced other Africans into their society and how these Africans have helped their development.

The remaining days were earmarked with sessions on Sustainable Development Goals, Profiting from Passion, performances and presentations from celebrities such as Patoranking and Didier Drogba. 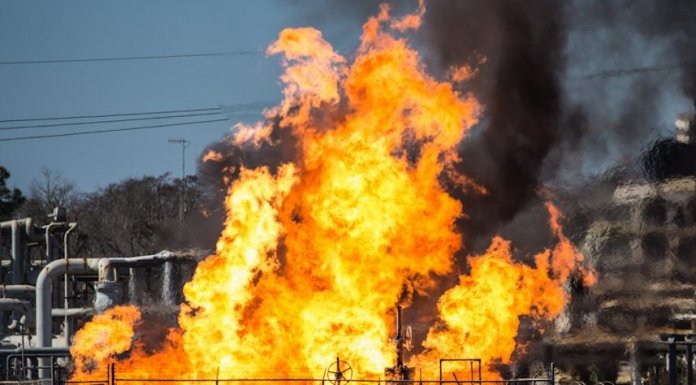 Police Confirm Death of One Person in Ogun Gas Explosion