The National Association of Automobile Marketers (NAAM) has alleged that its members have lost over N5 billion since September 28, when the Nigeria Customs Service (NCS) sealed their premises on suspicion that they were trading on smuggled vehicles.

A statement by the association’s secretary, Mr. Joseph Iriah, noted that before the sealing, no court order was obtained, neither was any notice issued from the Customs informing the automobile dealers of reasons behind the sealing of the premises of its members.

Recounting what has become an enduring nightmare, Iriah said, “the siege has entered its fourth week, thereby occasioning untold financial loses and severe hardship for not just us, the auto dealers but for the thousands of Nigerians employed in our businesses.”

He further said that when the men of the NCS arrived their respective premises, they were told the issue would be resolved within a few days, “after the verification of the importation documents of the automobiles in the sealed premises.”

While noting the zeal of Comptroller-General of NCS, Col. Hammed Ali (rtd) to improve the revenue generating capacity of the service, the automobile dealers, expressed grave reservations about the legality of the action that has affected their operations.

The group, which is made up of 25 members, noted that their collective and individual reputation as responsible corporate citizens is being scandalised due to the prolonged closure of the business premises of its members, which has given the impression that they are “economic saboteurs and smugglers.”

Iriah appealed to President Muhammadu Buhari to prevail on the NCS to rescind and desist from carrying out such unlawful and draconian actions in the future, failing which he threatened that the group may institute a N10 billion court action against the Nigeria Customs Service.

“We are well aware of our rights at law and should our premises continue to remain shut, we shall be constrained to enforce our rights and seek legal redress by commencing legal proceedings against the Nigeria Customs Services which would naturally come with damages for the huge amount of losses we have suffered.”

According to him, “As bona fide businessmen and corporate citizens lawfully engaged in the business of importation, sales and service of automobiles, we do not have the license and or authority to personally clear automobiles directly from the ports as that duty statutorily belongs to Customs Licensed Clearing Agents. Therefore, any discrepancy in the documentation of any automobile imported through a Nigerian seaport should be placed at the doorsteps of the Customs Licensed Clearing Agents and the Customs Service.” 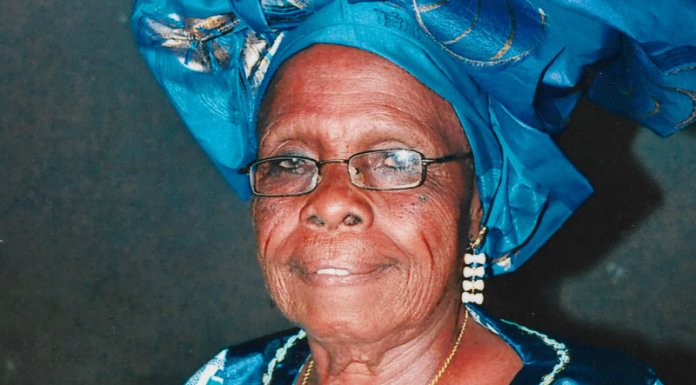