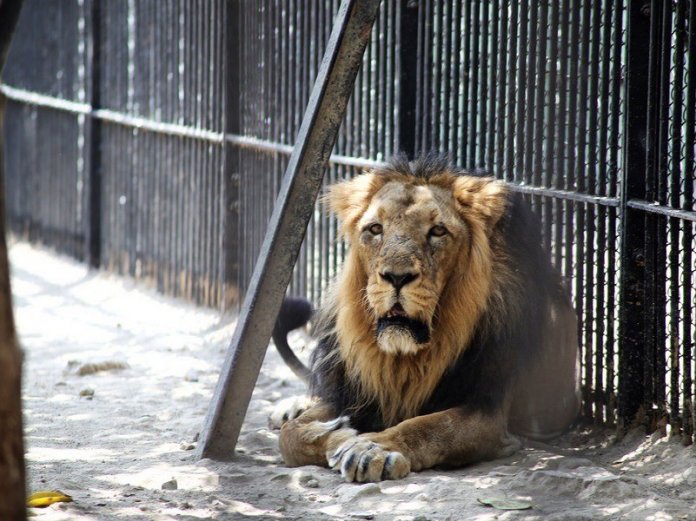 The Management of Kano Zoological Garden said the escaped lion in its custody has finally been captured and returned to its cage.

The Managing Director of the Zoo, Alhaji Saidu Gwadabe, confirmed the capture of the lion in an interview with News Agency of Nigeria (NAN) in Kano on Monday.

He said the animal was captured around 7:00 a.m. on Monday by the staff of the Zoo that used to feed it on daily basis.

“The operation was to be conducted after the arrival of some experts from the National Park, Abuja but luckly around 7:00 a.m. today our staff were able to use their expertise to put it back into its cage.

“I am happy to tell you that the escaped lion has finally been captured and taken back to its cage this morning,” he said.

NAN reports that the reinforcement from the National Park, Abuja arrived Kano around 6:00 p.m. on Sunday for the operation.

The escaped lion was said to have killed three goats and an ostrich before moving into the bush within the premises of the zoological garden on Saturday night.

NAN recalled that the lion escaped when rangers were about to put it back into its cage after returning it from the national agricultural show in Nasarawa State. (NAN) 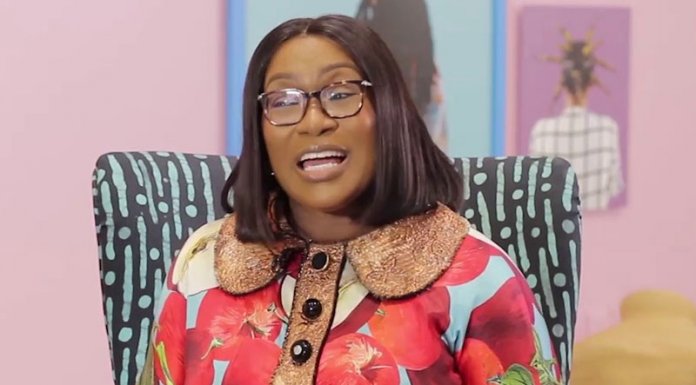