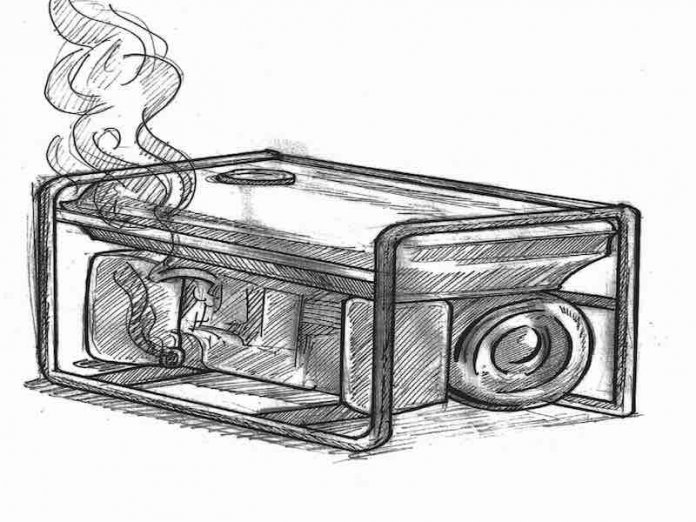 No fewer than 70 per cent of Nigerian firms, according to the World Bank, rely on generators for their electricity. This revelation corresponds with a similar data from Nigeria’s Rural Electrification Agency (REA) that Nigerians spend an estimated $14 billion annually on small-scale diesel generators in the absence of reliable supply from the national grid. In addition to REA’s figure, the immediate past power minister, Mr. Babatunde Fashola, stated last year that about N24 billion was spent monthly by heavy electricity users like industries to power their diesel generators.

That Nigeria still relies heavily on diesel generators to run her economy raises several questions. To begin with, how is it that we have found it extremely difficult to fix our public power system and grow its capacity to levels that would ensure a permanent removal of all diesel generators in our economy? How have we even failed to implement the content of a regulatory guideline on importation of generators into Nigeria which the Nigerian Electricity Regulatory Commission (NERC) passed in August 2011, to among other objectives, check the influx of generators into the country and consequently push for improvement in public power supply? When will Nigeria get its power sector to work and what is it doing about the prevalent abuse of its environment with diesel generators?

The REA in its report of opportunities in Nigeria’s off grid electricity market, explained that the generating sets Nigerians use to power their homes and offices are inefficient and expensive – costing on the average $0.40 per kilowatt hour (kWh) or more. The REA equally pointed out the health and environmental impact, just as the World Bank has explained that diesel generators contribute emissions of fine particulate matter (PM) which include black carbon to the environment. The bank even stated that the PM is a predisposing factor for respiratory and cardiopulmonary disease leading to increased hospital visits and risk of premature death.

A country with the size of Nigeria should never run on diesel generators which are costly to it and her environment, and we utterly denounce this because it is not sustainable. ‘All On’, a seeded company of an oil major Shell, has advised that Nigeria initiate and implement a graduated and weighty tax system on the production, assemblage and importation of power generating sets that use diesel and petrol. We therefore subscribe to the view that the country should focus on fixing its public power supply system and control the influx of diesel generators into her economy.

Again, in its report titled ‘Strategic Fiscal Incentives to Unlock the Off-Grid Clean Energy Sector in Nigeria: Opportunities and Recommendations,’ the Shell subsidiary even asked the country to set a timeline of three years to kick out generators in the country and transit from using such fossil fuel generating sets to clean energy sources such as solar. It argued convincingly that raising duties on petrol and diesel generators would enable the growth of clean energy sources mostly in off grid communities, but suggested that industries located in off grid communities could be exempted from the proposed regulation provided they are able to satisfy certain conditions. These include taking into account of the location of the industry in comparison to available grid power or the viability of renewable energy in the particular context.

In its recommendations, ‘All On’ proposed that the importation of generators be discouraged with the introduction of additional levies in the form of Import Adjustment Tax (IAT), raising it from the current rate of between 15 per cent and 35 per cent on varying categories of generating sets to 50 per cent. Whatever the choices we eventually make, one fact is clear: the persistent reliance of Nigeria’s economy on diesel generators is unsustainable.