They were a sight to behold. Holding hands and cooing into each other’s ears intermittently, Mohammed, the polo-loving first son of former military president, Ibrahim Babangida, and his new wife, Umma, momentarily stole the shine as they sashayed into the Eko Hotel, Victoria Island, Lagos venue of the 60th birthday party of Hajia Bola Shagaya last weekend.

After his successful divorce from his first wife Mohammed is in love. This was the first time the couple would be appearing in such major social event together. They posed for photographs wilfully and stopped to greet virtually all the dignitaries at the party with Mohammed gleefully doing the introductions. At that moment, thoughts of his last marital odyssey would have been far from his mind.

Some years ago, Mohammed was enmeshed in a sordid, acrimonious separation from his first wife, Rahama, whose father is the Maiduguri-based billionaire, Mohammed Indimi. Growing up, Mohammed’s first love was actually Umma, the daughter of Ambassador Aminu Wali. Like it is in aristocratic families, where matchmaking their children is the norm, Rahama was married off to Mohammed with a view to cementing the relationship between the two influential families. But Umma was the woman who made his heart to flutter. Thus, his heart and thoughts remained with her. After a few years, he made a firm decision to get a second wife which Rahama wasn’t totally comfortable with. He had his way nonetheless.

Consequently, in 2008, Rahama, the CEO of Deva Petals and Fashion Cafe, a luxury fashion platform in Abuja, moved out of her matrimonial home but reason prevailed after some months of initial grandstanding. In 2016, however, the marriage broke down irretrievably, leaving Mohammed to concentrate all his energy on his childhood love, the result of which became manifest with the birth of a baby boy in 2017.The new baby was not his first though; he has a healthy brood (four kids actually with Rahama). However, the new baby has proved true the saying that babies are like little suns that in a magical way bring warmth, happiness and light into their parents’ lives. Mohammed is gay again and his gait has added more bounce. 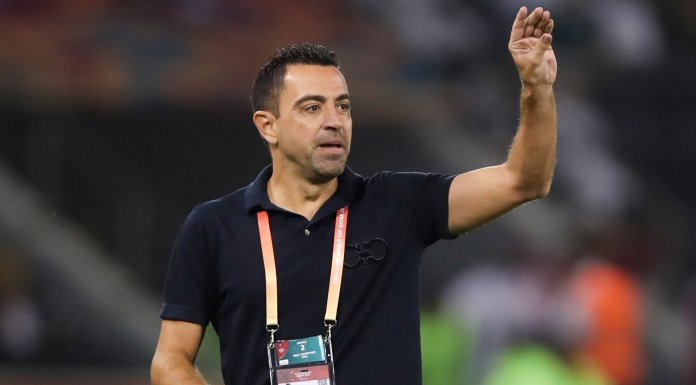