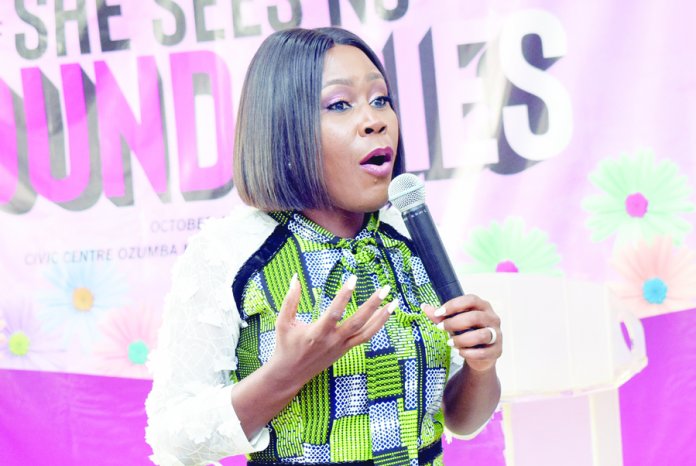 Themed ‘She Sees No Boundaries’, the conference was graced by notable speakers and discerning guests, who listened to the speakers share their personal stories in line with the theme for this year. It was indeed worth every minute spent as the event achieved it’s intention, which Kemi said, was “to inspire other women to understand that boundaries should be seen as steppingstones to greatness and not permitted to hinder any one from achieving their goals.”

First to speak was the CEO, Aspire Coronation Trust (ACT) Foundation, Osayi Alile, who declared: “We think of boundaries as limits that we’ve put around ourselves. As women, there are so many limitations we go through. What creates the boundaries for us today is because we look at other people’s times or journey. Once you focus on your own self, you become better. Focusing on people’s journeys will make you pursue what is not your own, and when you begin to pursue what is not your own, you limit yourself completely.”

Next to speak was the Managing Director/Chief Executive Officer, Transcorp Hotels,  Owen Omogiafo, who posited that “if you do not know where you are going to, you won’t even understand that there is a barrier on the way there.”

On her part, Nollywood veteran actress, producer and brand ambassador, Chioma Akpotha, took the participants down memory lane on her experience coming into her industry and though it was truly entertaining, her message was stirring.  She summarised her story acknowledging the glass ceiling in her industry but believes that “as women in the industry, you must be able to do what the men can do and even do it better”

Adeola Ogunmola Sowemimo, the Aircraft pilot with Qatar Airways’s story moved many to tears. It was amazing to see such positivity come out of someone who was looked down on because she dared to soar in her chosen career path. Her intelligence, bravery and focus on her goals was evident in her story. If there is something never to be forgotten about her speech, it was when she said “Failure is called an experience when you are successful”.

CEO, House of Tara International, Tara Durotoye, spoke last and she certainly brought it on. For her, relationships go a long way. According to her, “Sometimes, the boundaries we see, is our cheer team, our circle of influence who will voice out that these are boundaries that we can actually overcome. And so it becomes important that we have to surround ourselves with strong women, who believe in the power of supporting themselves, invest in nurturing those relationships by serving in those relationships and you can only reap what you sow,” said Tara.

The aura in the hall was obviously that of positivity as participants, through their comments and interactions certainly had a blast and are looking forward to series 10 already.

Talking about Series 10, Kemi added: “10 years in anything is significant so we will be celebrating in a grand style. I am grateful to God for being with us through the years and it can only get better. 2020 here we come.” 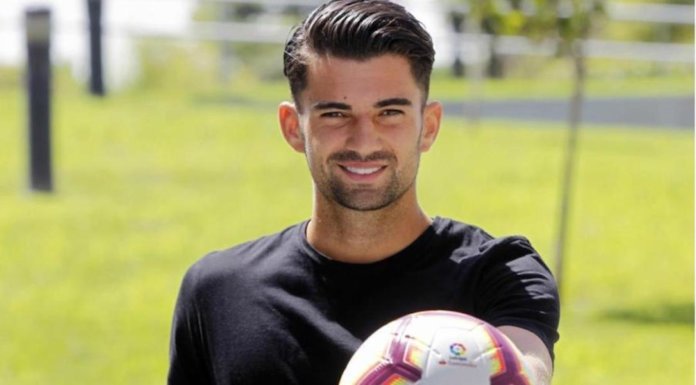