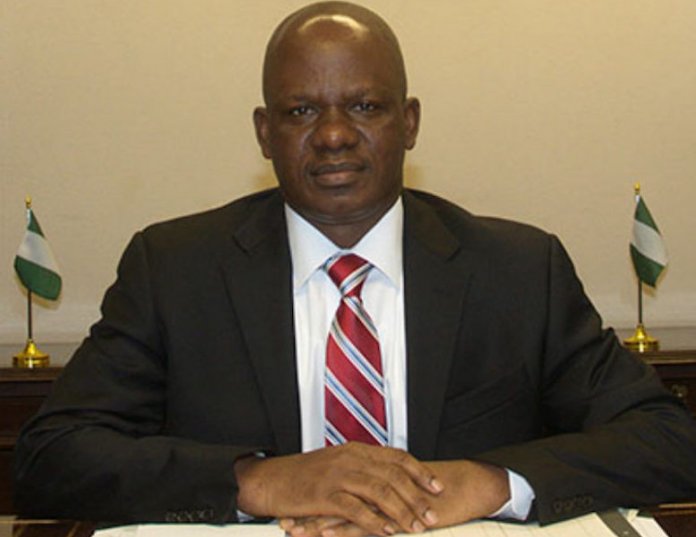 Amb. Benaoyagha Okoyen, Nigeria’s Consul General in New York, has said that more than 1,000 E-Passports have been produced and are awaiting applicants’ collection.

Okoyen, who made this known in a statement on Friday, said that backlogs of passport and visa applications were constantly being cleared in line with government operational guidelines.

He said that contrary to reports in the media that the consulate takes bribe, it had adopted the best practice in E-passport and Visa production.

“In spite of the pressure and challenges of December rush in New York, occasioned by the temporary lack of e-passport booklets in other missions in the U.S., no charge of $200 or any other payment is required by applicants for same-day e-passport service.

“The procedure for timely issuance of passport and visa has been simplified and further streamlined, and well-known to the public.

“We have also worked hard to ensure that the New York consulate never runs short of e-passport booklets to avoid any disruption in our services.

“For the avoidance of doubt, the consulate fully keys into the anti-corruption agenda of the Federal Government of Nigeria.

“The consulate will, therefore, spare no one in the consulate against whom any allegation of unethical practice can be proven,” Okoyen said.

According to him, the consulate operates an open-door policy and encourages Nigerians to report any misdemeanor by any of its officials to his office.

He added that his telephone numbers and email addresses are well publicised for this purpose.

“Besides, a special Help-Desk has been introduced with dedicated phone lines for applicants to contact officials in the consulate on any issue for quick response to inquiries without undue delay.

“Thebez Global is the only company that handles Bio-metric Visa processing on behalf of the consulate in the VFS Centre at 145 West 45 Street, New York.

“The consulate, therefore, wishes to dissociate itself from any other third-party service providers or unauthorised agents in accessing services provided by the Consulate General of Nigeria in New York.

“Consequently, any payment made by applicants to any unauthorised third-party service provider should not be misconstrued or translated to mean payment to the Consulate General or its officials.

“As a standard practice, E-Passports are expected to be renewed six months before their expiration,” Okoyen said.

He Okoyen said it was regrettable that some Nigerians who usually booked flights ahead of travel dates, would sometimes forget to apply for passport renewal until the last minute.

He, therefore, urged Nigerians to be more proactive and to desist from harrassing, assaulting, or putting any form of pressure on officials of the consulate for insisting on strict adherence to the appointment dates given to applicants.

The consul general reiterated the commitment of the Consulate General of Nigeria in New York to sustained quality service delivery within the capacity of limited manpower and resources.

Okoyen further urged applicants to avoid third-party service providers or agents, as the consulate “does not recognise their services”.

“Applicants are urged to apply for Nigerian E-passports and Visas early enough through the official websites: www.nigeriahouse.com or The Nigeria Immigration Service to avoid the last-minute rush that usually overstretches the manpower and facilities in the Consulate,” he said. (NAN) 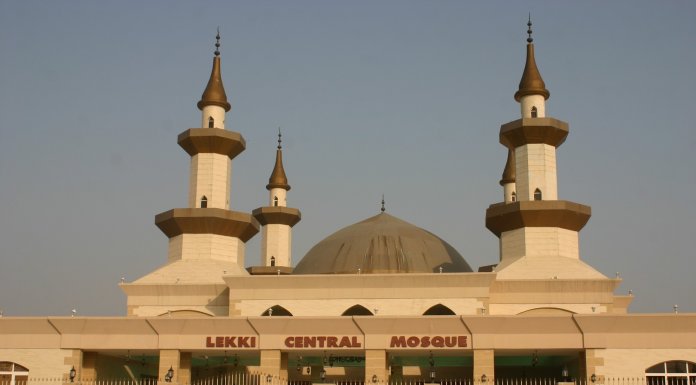 NSCIA Orders Closure of All Mosques in FCT