The Director General of the Nigerian Civil Aviation Authority (NCAA), Captain Muhtar Usman was at the cusp of handing over to the most senior official of the agency when this story was filed.

Usman may be saying goodbye after a fruitful and historical five years of serving Nigeria at the Director General of the regulatory authority. In addition to many of his achievements, Usman remains the only Director General who has served for full five-year term under whose tenure there was no accident involving commercial airliner in Nigeria.

His tenure did not record controversies and now that government is searching for a replacement, industry stakeholders have stressed the importance of having the right person with experience and pedigree to replace him.
Some of the stakeholders who spoke to THISDAY said over the years, NCAA has failed to assert its autonomy and has allowed the Ministry of Aviation to usurp its authority, but acknowledged that in the area of regulation, the agency has performed well, hence the high record of air safety attained in the industry.

The stakeholders also noted that while NCAA concentrated in regulating the industry, it negated another critical responsibility, which is to ensure the growth of the industry, especially the airlines.

Some other industry observers canvassed that NCAA should fully be in charge of the designation of foreign airlines and not only should it be the agency that should give signatory to foreign carriers, but should play important role in Bilateral Air Service Agreements (BASA) as well as in negotiating for commercial agreements for foreign airlines, ensuring that local carriers are also involved in such negotiation. Currently NCAA participates in these negotiations as observer and sometimes as adviser.

President and CEO of Top Brass Aviation Limited, Captain Roland Iyayi, who spoke to THISDAY recently in Lagos, accused the agency of over regulating the airlines, noting that the two key point agenda of NCAA is to regulate and to create conducive atmosphere for the growth of the industry, but unfortunately the agency concentrates on regulation and has allegedly regulated some airlines out of existence.

“The people at NCAA see themselves as lords. NCAA should regulate and initiate growth of the industry but the only thing they do is regulation and that is why there is no much progress going on in the sector.
“Their emphasis in the last 10 years is regulation. The industry is over regulated and NCAA has regulated some airlines out of existence,” he said.

Reviewing the tenure of Usman, many airlines operators commended him for the maturity he brought into the job and his inimitable calm mien, which they said is what is needed for such sensitive job.

The Chairman and Chief Executive OAS Helicopters, Captain Evarest Nnaji said, “Captain Muhtar Usman’s performance at the Director General of NCAA is excellent. He has the requisite knowledge to do the job without braggadocio. He is the kind of Director General that is highly desired in the industry.

“In his tenure, there is no political showcasing of himself. In fact, he is totally apolitical because he is a core professional who is determined to get the job done. His tenure is totally devoid of fights and witch haunts, which was the bane of the industry in the past. In my judgment, he is the best Director General in the last 50 years. He is indifferent to praises and he does not take pleasure in showcasing himself for political visibility,” Nnaji said.

Former Managing Director of the Nigerian Airspace Management Agency (NAMA), Nnamdi Udoh described Usman as gentleman and noted that his prudence saved the agency from insolvency at certain period.
“He has been a gentleman, firm and prudent. Unfortunately, many workers will be happy to see him go because he was too prudent over staff welfare, trainings and sundry staff matters. For the records, we shall miss his sense of accountability, mien and amiability,” Udoh said.

Usman was able to sustain the certification of the International Civil Aviation Organisation (ICAO) and the US Federal Aviation Administration (FAA) through effective regulation of the industry and trying not to make noise in the public space.

The first time that was achieved was in 2010, it was renewed in 2014 and Nigeria sustained it again in 2017 ending to early 2018. So under Usman, Nigeria improved significantly in its global certifications. 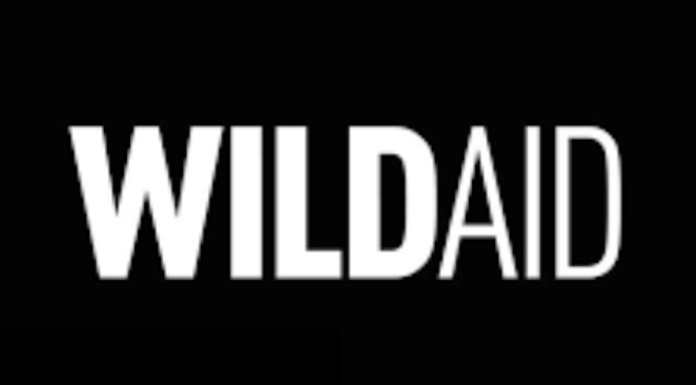