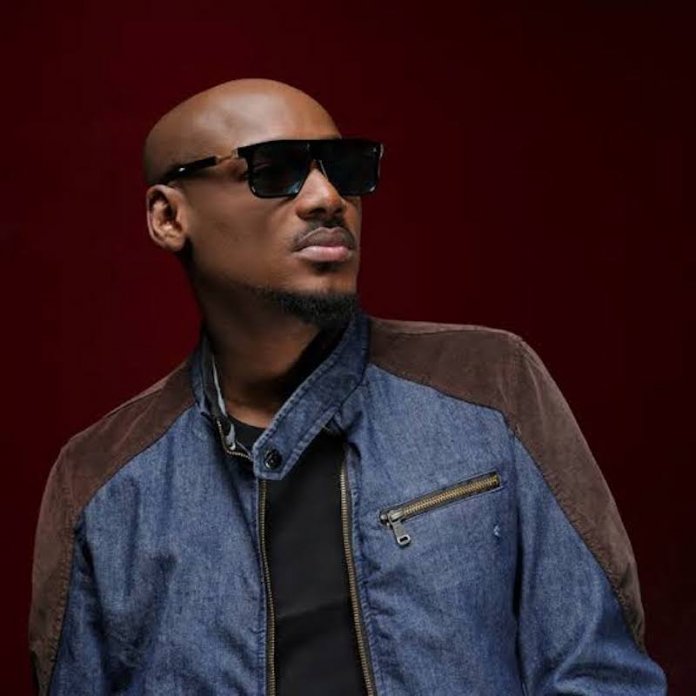 Last weekend, popular music icon 2Face also known as 2Baba staged his ’20 Years A King’ concert at International Conference Centre, Abuja to mark his 20th anniversary in the Nigerian music scene. The event was a great success, a drive passed the venue and you would be pardoned to think that a political rally was going on as several vehicles were parked on both sides of the road.

Media personality Toke Makinwa served as event host alongside Basket Mouth. She looked dazzling in a gold see-through dress which could have stolen the show on another day. But the night belonged to 2Baba and he didn’t disappoint as he dished out hit after hit from his long list of hits over his 20 year career. 2Baba remains one of the few artists in Nigeria who performs with a band and his band was sensational, adding the needed spice to his performances.

2Baba and Faze performed some Plantashun Boiz hits before the latter performed solo hits like ‘Originality’. A major highlight of the event was the introduction of 9ice to perform the song ‘Street Credibility’; a collaboration with 2Baba. The two men showed so much respect for each other as they shared the stage. 9ice had some words to share, “I wanted to name my concert 10 Years A King but hearing the title of 2Baba’s concert I’m thinking of 10 Years A Prince.”

The event boasted a quality audience as most of the big boys in Abuja were in attendance. Everything about the event was rich – from the stage setting to the sound quality to the lighting – and the ambience was electric. Fans both on the tables and regular areas joined to sing along with 2Baba as he rendered his songs. There was so much happiness and laughter in the room and the feeling that everyone was having a great time.

’20 Years A King’ the Abuja concert was organized by Hypertek Digital in collaboration with Delphino Entertainment. 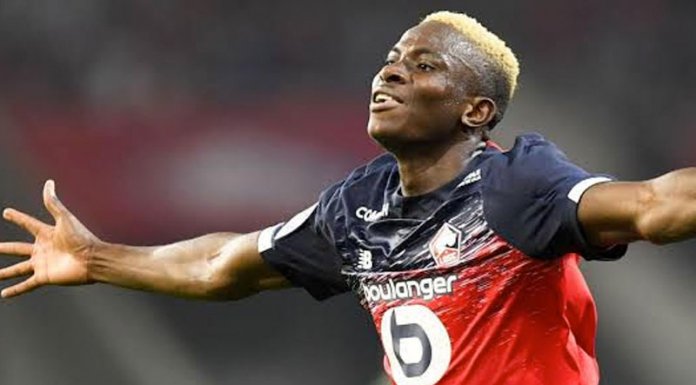