The President of the Senate, Dr. Ahmad Lawan, yesterday held a crucial security meeting with top officials charged with the security of the Federal Capital Territory, Abuja.

The meeting, which held at the Senate President’s office, was also attended by key officers of the Senate.

“We are very concerned, like all of you are, about the level of security challenges in the FCT,” Lawan said in his opening remarks before the meeting went into a closed door session.

The Senate President said the meeting was to address the current security challenges in the FCT and chart the way forward.

Lawan explained the meeting was a follow-up to an earlier meeting held last week, which was meant to engage those who are directly dealing with the security issues within the FCT. 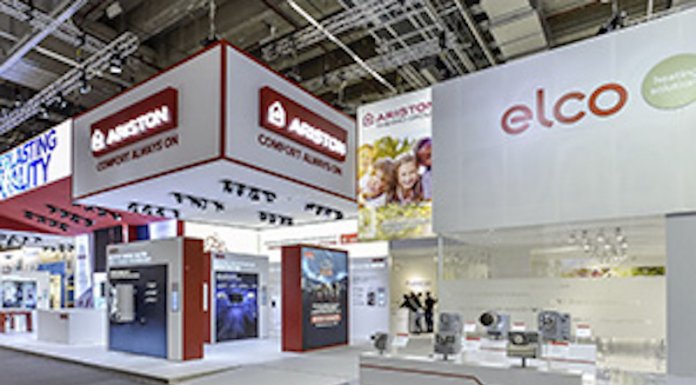