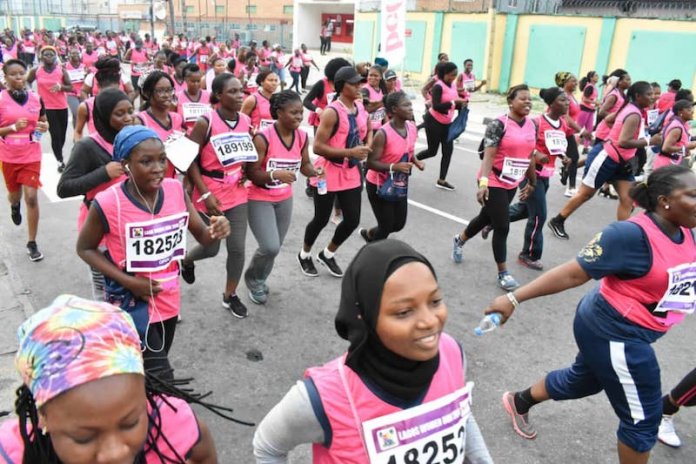 The General Coordinator of the only women’s run in West Africa, the Lagos Women’s Run, Tayo Popoola, has stated that the 2019 event which is it’s 4th edition will be bigger and better than previous editions.

Popoola, noted that, the 2019 Lagos Women Run will come with a number of world-class innovations after a careful study of what obtains at the world level.

“Over the years, our team members have been traveling across the world to observe a number of women’s specific marathon events in Europe, South Africa, American and Asia, and have garnered enough experience to deliver the best at the 2019 Lagos Women Run, which has been scheduled to hold on Saturday, November 9, 2019.

She noted that the 10km Run which is aimed at preparing women runners for bigger marathons in the following year, emancipation of women and campaign against women brutality, will be competed for in two categories: the Open Category; for runners from ages 20 to 45 years old and the Veteran Category for runners from 45 years old to 70.

Popoola, also confirmed that the 2019 edition has recorded more entries than previous editions as over 10,000 runners are registered to run on November 9, 2019. “In less than two months after we opened the registration portal, we have had over 10,000 runners registered. This is a higher percentage to our previous registration in the last four years. What this tells us is that, more women in Nigeria are aware of the Lagos Women Run and it’s campaign for women emancipation and campaign against women brutality.

“Though, for this year, we have a larger figure than ever, the LWR team is ready to give it’s best.

“We shall be starting this year’s programme with a one-week Expo that would involve seminars for the participants on how to run a marathon, prevention of brutality against women, medical tests, eye test and validation of registration.”

She stressed that the route for this year Lagos Women Run is the same as last year’s which showcased 15 national monuments located in Lagos alone, from the flag off point at the Tafawa Balewa Square where Nigeria’s independence was declared to the legendary Tinubu Square, Electricity Coal Thermal Station, the National Art Theatre, Iganmu, and the National Stadium, Surulere amongst others. 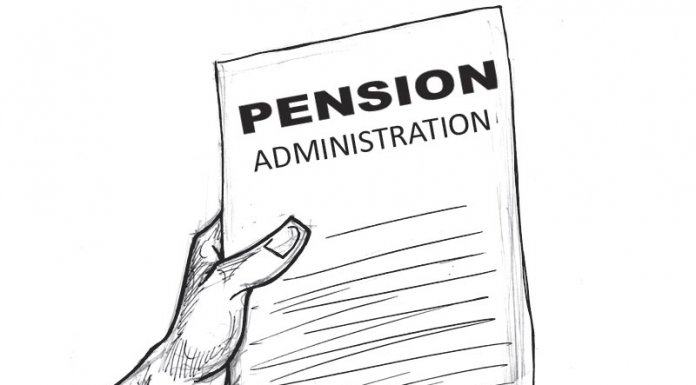 THE PLIGHT OF PENSIONERS