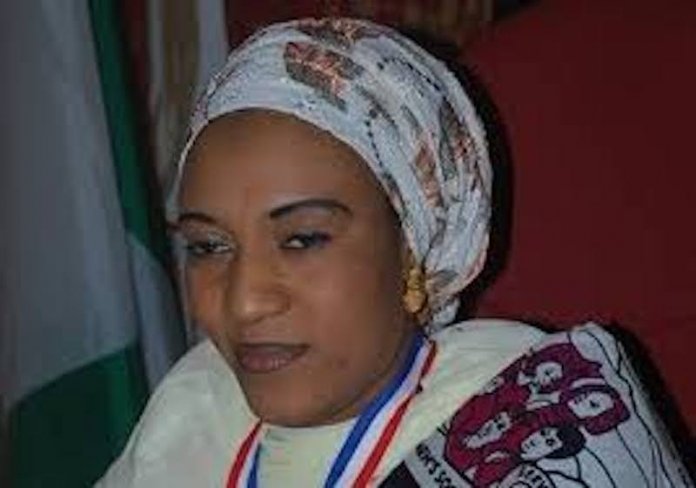 The education of orphans and vulnerable children affected by the conflicts in the north-east has received a boost with the unveiling of the upgraded and remodelled Maiduguri International School by the North-east Children’s Trust (NECT).

The school, with over 600 student population comprising nursery, primary and secondary sections, was established as a co-educational institution in 1981.

In a statement made available to THISDAY, the Vice-Chairman of NECT, Professor Hauwa Biu said the trust executed viable interventions to support the provision of quality education for children affected by the conflict in the north-east.
Biu added that the projects were designed to upgrade the existing infrastructure, provision of learning resources and teacher capacity development programmes.

She said the projects include completion of 10 block of classrooms, renovation of 44 classrooms, auditorium and staff room, as well as construction of a dining hall.

While handing over two cheques to offset parts of the outstanding salaries and allowances of both teaching and non-teaching staff of Maiduguri International School and the payment of school fees of identified orphans who are students of the school, NECT’s Executive Secretary, Dr. Mariam Masha said the gesture was an affirmation of its mission of catering for vulnerable children who are affected by the conflicts in the north-east.

She added that the school should see the assistance as a drive for it to open its door for more vulnerable children to have quality education which is the bedrock of meaningful development in all societies.

She said NECT’s investment was also aimed at continuous professional development of the teachers for the overall interest of the students who are the primary beneficiaries of the support.