The President of the Senate, Ahmad Lawan yesterday justified the current move by the Senate to amend the law on Production Sharing Contract in the oil industry.

Lawan said: “It has become absolutely necessary for us to do so as a country so that we can generate more revenues from our endowments.”

The public hearing was convened jointly by the Senate Committees on Petroleum (upstream), Gas, Finance and Judiciary.

The Senate president said the Senate will, in the process of carrying out the amendment, be mindful of the need to maintain a competitive environment for businesses to continue to thrive.

The Senate, he said, would also ensure that the oil and gas business in Nigeria remain profitable.

The bill seeks to amend Section 5 of the PSC Act to bring the provisions of that section into conformity with the generality of provisions of the Act and into congruence with the intendment and essence of Production Sharing Contracts.

Lawan said: “We want to attract more investments, and therefore, it is absolutely necessary that we engage in a process that we produce a win-win situation” for Nigeria and the business concerns in the oil and gas industry.

“Let me assure everyone here that the National Assembly is determined to pass this bill, and of course, that will be a precursor to our determination to pass the Petroleum Industry Bill (PIB) next year,” Lawan added.

The PIB was first introduced in 2007, and it is yet to be passed in its entirety.

The Senate president said the National Assembly would now adopt a different approach to make the passage of the PIB a reality.

“We want to see a situation where the legislature and the executive would work very closely to have a PIB that will attract investment into the oil and gas sector in Nigeria.

“An investment climate that will be competitive; we know we have other countries which have this product, and therefore, we have to be competitive and have an environment where the businesses make profit.

“This is a journey that involves everyone. We want both the government, including the legislature and executive on one hand and IOCs (International Oil Companies), to work together to ensure that this environment we are trying to create is the one that will work for all of us,” Lawan said. 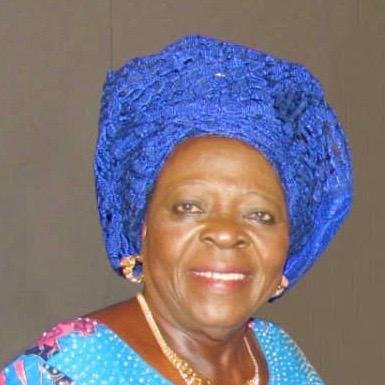