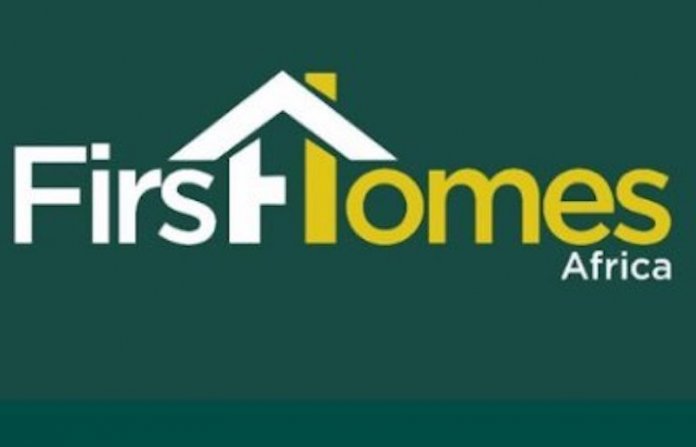 The future of the housing market is currently being defined based on the lifestyle and habits of young people, rightly known as the millennial.

The Chief Finance Officer of First Homes Africa, Mr. Bayo Ogunnusi, who presented their innovative home buying and selling system to journalists, explained that young people would be given an opportunity to save and buy their preferred home in their chosen location.

The number of prospective homeowner in the different hubs would determine how fast the prequalified developer would build their homes, said Ogunnusi, explaining that they would save an agreed amount for 15 months, after which they would be informed of the readiness of their homes.

He said “By the 12th month we would send you a message that the number of people in your preferred location is not enough for us to build and we will give you an option to either choose another location or take back you money.”

He said the first amount saved by these prospective homebuyers would be doubled, as an incentive. If s/he saves N100,000, “we double the N100,000, but it is not in cash so you can’t withdraw that N100,000 we give you, but it is to reduce your equity in future.”

According to Ogunnusi, their system is essentially to use data to correct the anomalies in the real estate sector, adding that 1,700 registered in the first seven days after they opened their portal on October 1, this year.

Founder of First Homes Africa Limited, Mr. Francis Ekeng said, via telephone, that they have been working on the product behind the scene for the past six years. “It is something that we believe is the way to solve the housing problem, not only in Nigeria but also across the globe, especially in Africa.

“If you look at the challenges of an average young adult in Africa, when it comes to home ownership, it is very tasking. It is not just a great concern, it is a challenge. At the same time, it is an opportunity.”

Ekeng said they have studied the situation, stating that “there is no time that the legislation of Nigeria or Africa will be perfect to resolve it; there is no time interest rate will resolve it, no time tariffs on building materials and other interventions will solve it independently. We need to change the dynamics, change how we approach it. We need to make home ownership more accessible, cheaper; lower the bar and let people be able to come on board.”

He said what they are trying to do is get young people on board to earn returns on their assets, at the same time live under the same rules. So, it is a complete freshness in that space.”

According to the Founder, Mr. Ekeng, “We are ‘using platform technology to build business models that were not previously possible, but allow for intelligent data aggregation and smart network connections. With the use of technology- cloud computing, big data, predictive analysis, artificial intelligence, mobile technology and social networks, we plan to create a pull approach to housing market and create houses that are suited to the continent’s young adults lifestyle; reduce the waste traditionally associated with house design and building in Africa and pass the savings on to the target market in form of affordable housing.”

First Homes Africa, he said would adopt a 21st century approach to solve the millennial home ownership deficit in Nigeria, which it achieves with the use of technology. The Platform brings new thinking and innovation to solving an old problem by leveraging on network connectivity and data Intelligence to create smart business solutions.

First Home Africa solution would involve a user-friendly platform that enables the target market to make a commitment to saving a predetermined amount over an agreed period. The platform records the savings habits of its members to determine the reliability and ability of its members to commit to making payments over an extended period.

The credibility of members of the platform would be determined by using technology stack, which includes cloud technology, big data, predictive analysis, artificial intelligence, mobile technology and social media (technological solutions that were not previously available).

In addition, the platform would allow its members to withdraw from their savings, though subject to a penalty, to deal with life unforeseen expenses. The monthly deposits will be kept in an escrow as it is paramount that members remain in control and have access to their savings until they move into their property.

First Homes Africa said like most of the industries in Nigeria, the real estate market practices remain out-dated with lots of waste and carries high risk. Despite these challenges the industry continues to boom because Nigeria over the years have faced a chronic housing deficit currently estimated at between 17 to 20 million housing units and is expected to increase by under a million annually.

According to experts, this growth is driven by the rural- urban migration in addition to the natural growth in population. The Nigerian population, which is currently estimated at 200 million, is predicted to increase to 398 million by 2050 according to United Nations 2014 report.

Due to growth in population, there is a growing gap in the demand and supply of housing in Nigeria. The housing market faces a number of challenges that affects its competitiveness and potential for growth. These include, but not limited to: Poor infrastructure and outdated construction techniques; absence of cheap and long-term mortgages; administrative bottlenecks in title registration and planning permission. Others are, inadequate, inefficient, and at times, non-functional infrastructural facilities, which escalate costs of construction; absence of long-term finance to fund capital assets and equipment under project finance for the relevant companies and Lack of coordination between the actors in the value chain to promote more efficient interaction and investment.

Unfortunately, interventions made by past and current government both at the federal and state levels to close the housing deficit have not yielded much result as all policies and programmes have consistently excluded first time home buyers.

This is the gap First Home Africa is out to close. First Homes is an online real estate start- up offering a transparent, flexible and unique approach to home ownership targeted at the continent’s young adult. By focusing on the least served demographic in the African housing market, the company provides housing designs and payment terms that are tailored to the life style of Africa’s millennial. 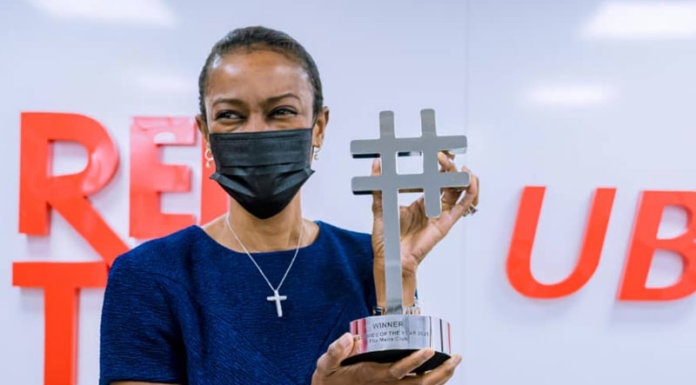