The Nigerian Liquefied Natural Gas Company (NLNG) has stated that it invested over $30 billion (N10.8 trillion) to build gas facilities and other infrastructures in Bonny Island, Rivers State.

The Managing Director of NLNG, Mr. Tony Attah,  disclosed this yesterday at the end of week-long activities marking the company’s 20/30 Anniversary Celebration.

The News Agency of Nigeria (NAN) reported that NLNG used the occasion to celebrate its 20 years of operation in Bonny and 30 years of incorporation as a company.

The NLNG, Attah said, invested parts of the huge sum to build gas plants, known as Train 1, 2, 3,4, 5 and 6 as well as the ongoing construction of another Train 7 project.

“NLNG’s combined scale of investment in Bonny Kingdom is more than $30 billion in assets, making it the most developed community in the Niger Delta.

“Our several accomplishments in the kingdom, ranged from our provision of modern road network, potable water and Finima Nature Park to residents of Bonny.

“Also, we invested in electricity that perhaps has made Bonny the only community in Nigeria with 99 per cent electricity and a preferred investors and tourist destination,” he said.

Attah further said the company has completed construction of Airstrip that could receive more than 60-passenger capacity aircrafts, making it one of the largest airstrip in Africa.

He said the company has provided N60.3 billion counterpart funding for the construction of N120.6 billion 34 kilometre Bonny-Bodo road project connecting Bonny Island to rest of the country.

“The ongoing road project, which we are co-sponsoring with the federal government, is expected to be completed within 48 months, thus triggering development and tourism in the area.

“We have also launched the malaria elimination initiative as well as the Bonny Community Health Insurance Programme in conjunction with Rivers State Government to provide affordable healthcare for the people.

“The company achieved these milestones due to the cordial and peaceful relationship existing between Bonny and Nigeria LNG in the last 20 years,” he added.

NAN reports that the managing director later laid foundation for the reconstruction of Bonny Consulate Building, a historic building once used by slave merchants to transport slaves abroad.

According to him, the company is poised to making Bonny Kingdom the Dubai of Africa and top business and tourism destination on the continent.

Speaking, the Amanyanabo of Bonny Kingdom, King Edward Pepple thanked NLNG for transforming the kingdom and assured the company of peaceful coexistence of residents.

“We thank this outstanding company (NLNG) for respecting the soul of this kingdom by positively touching on every aspect of our existence,” he added.

High point of the weeklong activities was presentation of $100,000 prize to Jude Idada, winner of the 2019 Children’s Literature and award of N132 million worth of scholarship to12 graduates to pursue Master’s degrees in the United Kingdom. 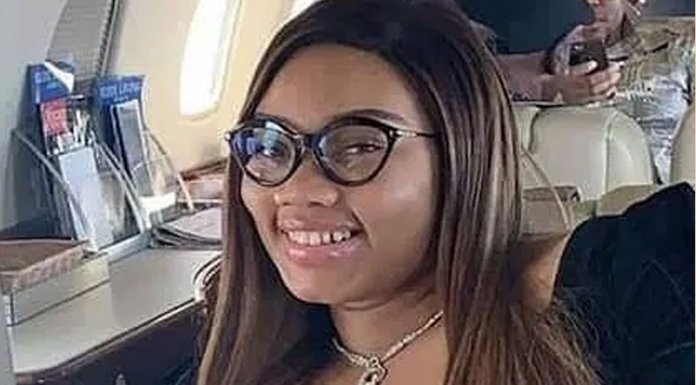