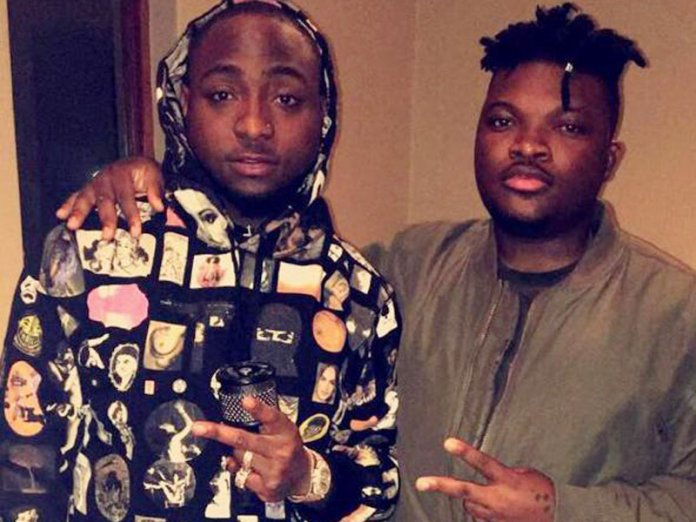 Following the release of a successful production, of Koba Mi, Oluwaseun Emmanuel Olunuga, popularly known as CHASE BEATZZ or OLUCHASE is making major waves in the industry.

Born in May, 1992, the talented producer started his journey into the entertainment world in 2013 when he traveled to one of South Africa’s top music institute to study music.

The Ogun state born who has been mentored by some of the good hands in the industry like, E Kelly, DhecadeBeatZ and D Tunes, says he is very passionate about what he is doing.

He attended Bright Star Primary School and had his secondary education at Government College Ikorodu. Today, Chase Beatzz boasts of multiple productions that are topping charts.

Currently residing in Johannesburg, he’s been seen with loads of A-list artists and we certainly cannot wait for what he has been cooking in the studio.