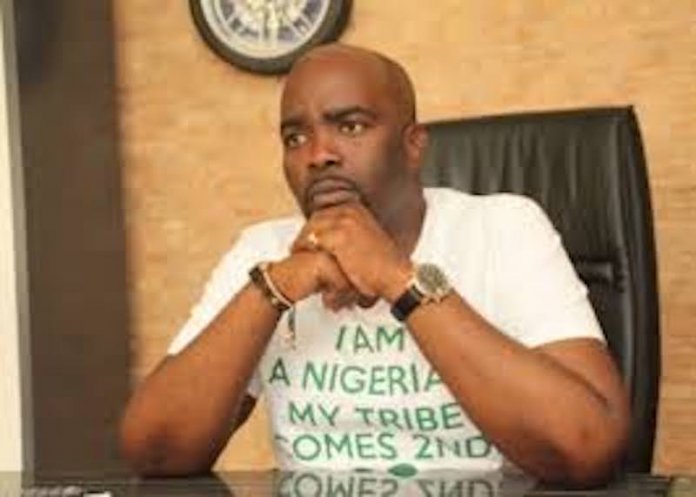 Otunba Adejare Rewane Adegbenro is a Lagos-based businessman, born into two political dynasties. His paternal grandfather, Chief Dauda Adegbenro, was late premier of the defunct Western Region. On the other side, his maternal grandfather, Pa Alfred Rewane was a late pro-democracy crusader and financier of the National Democratic Coalition (NADECO) that fought the military to a standstill in Nigeria. In this interview with Shola Oyeyipo, widely-travelled Adebgenro took a critical look at the state of the nation. Excerpts:

How will you assess the first 100 days of President Muhammadu Buhari’s administration?

I think this administration’s first100 days are cheering. I believe a lot of works are being done that the people are not aware of. I honestly believe that the government has to rejig its information dissemination apparatus properly. A lot is being done but nobody seems to know about it. A lot of people are not aware of a lot of things being done by this administration. The government at this point in time needs to create more awareness for people to know what it is doing.

Do you have any word for the government on the security challenges facing the country?
Well, on that serious matter of security, I believe the government has to be a lot more decisive on what to do as regards security. It needs to take a firm stand and make a few examples to put the mind of the populace at ease that we are all safe. No investor would want to invest in Nigeria if he thinks the country is not safe. When there are security challenges that portray the country as unsafe, it scares away investors.

Again, at this point in time, government should have a clear blueprint on where Nigeria is going. Right now, everybody seems to be going in different directions. Everybody seems to be doing whatever he likes. I think there has to be a convergence in terms on direction the country is going. If government pays attention to that, it will go a long way to strengthen the trust the people have in this administration as a serious, responsible and responsive administration.

Yes, I agree that this new agreement with SIEMENS is a good step in the right direction. But honestly, we have to go way further than that. The world, these days, people are doing a lot of different interesting things. Take Kenya and Ethiopia as examples. They are far away ahead of us in terms of alternative energy so much that we would be better served if we can learn from them.

As a native of Ogun State, what’s your take on the new governor, Dapo Abiodun?
Our governor, Prince Dapo Abiodun, as far as I am concerned, has started well and is doing very well. That is also the belief of a greater percentage of the people in Ogun State and even beyond.

I believe the federal government can also take a cue from the Governors of Ogun, Oyo and Lagos States, who are informing their people and taking them along on what they are doing. I believe he has done well in 100 days and I hope he continues along that line.

How would you want the federal government to deal with xenophobia in South Africa as it affects Nigerian?
The Nigerian government has to be very decisive on the issue, because it is a serious diplomatic headache that needs to be tackled with dispatch. There is no Nigerian businessman that can just go to South Africa to establish and start doing business in that country.

All the people they are attacking are those who are just making their daily bread. But they have no regards for us despite all we have done for them in the past to liberate them from the jaws of their oppressors!

Their visa policy towards us is as if they are doing us favour. It takes three months to process! The kind of environment they enjoy when they are here is not what we enjoy when we are there. I think our government needs to take some retaliatory steps and let them know that we are not going to be pushed around.

I don’t support violence and I don’t think it would get to violence. But I think if the government really wants to wield a big stick, they can and they should at this point in time just to put the mind of the populace at ease and let South Africa know that the life of Nigerians matters much to the government.

In specific terms, what should Nigeria’s foreign policy with the South Africa be in a shifting world order?
The global balance of power is shifting and there is the increasing volatility of international relations, which poses major challenges for Nigerian Foreign policy and the assumptions on which it has rested, and the way it is formulated and implemented.

The corner stone of our own Foreign policy is no longer Africa. We have since pivoted to the Far East notably to China and South Africa has taken a number of foreign policy decisions, which in part are a reflection of a broader shift towards a more inward looking “South Africa first” stance with less focus on its relationship with sub Saharan countries.

For many years, Nigeria punched above its weight while balancing between different sets of alliances and this balancing act has seen Nigeria adopt a conciliatory paternalistic approach towards Sub Saharan countries, South Africa included. This has been a difficult balancing act and it has been essential in maintaining Nigeria’s prestige and influence.

You will note that in our foreign minister’s carefully-calibrated and nuanced speech, he made allusions to Nigeria having taken no action when its citizens were attacked in the past and their properties ransacked. He was emphatic that this time Nigeria insists on firm actions taken against the perpetrators and full compensation paid.

I think the Buhari administration with the diminished levers it has against South Africa has conducted a foreign policy that is cautious and effective. South Africa has suffered serious reputational damage and their decidedly savage and un-brotherly actions towards Nigerians have generated acres and acres of unwelcome publicity worldwide and has perversely earned Nigerian a great deal of sympathy. 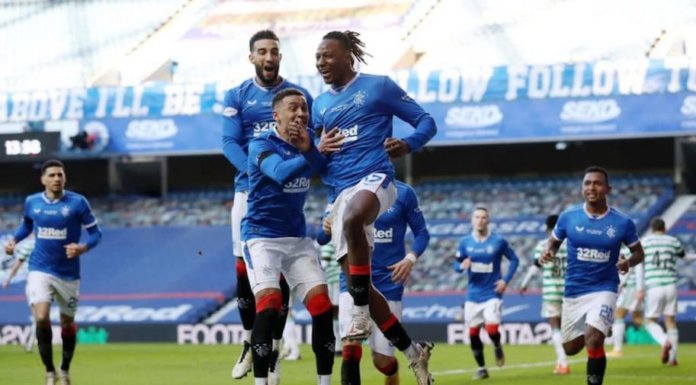