The Federal Government yesterday disclosed that it would support Bauchi State Government to modernize its grazing reserves in line with international best practice.

The Minister of Agriculture and Rural Development, Alhaji Muhammad Nanono gave the assurance at the weekend while interacting with stakeholders in the sector in Bauchi.

Nanono said the Livestock Transformation Plan initiated by the Buhari administration would cater for the needs of the beneficiaries.

He said the ministry would sensitise farmers and other critical stakeholders on the need to key into the policy adding that already foreign investors had agreed to invest in the sector.

He assured the state government of the federal support for effective implementation of the policy in the state, attributing the high rate of unemployment in the country to the collapsed of industries.

At the meeting, the state governor, Senator Bala Abdulkadir Mohammed said if properly utilised, the grazing reserves in the state would contribute positively towards the reduction of poverty and unemployment.

Mohammed, who was represented by the Deputy Governor, Senator Baba Tela, said already the state government had keyed into the federal government livestock transformation Plan.

Mohammed expressed the readiness of his administration “to modernise its grazing reserves for the socioeconomic development of the state.”

editor - January 22, 2021 12:59 am
6
DIALOGUE WITH NIGERIA BY AKIN OSUNTOKUN Critics of the 1999 transition to civil democratic rule programme make the pertinent point that it amounted to walking... 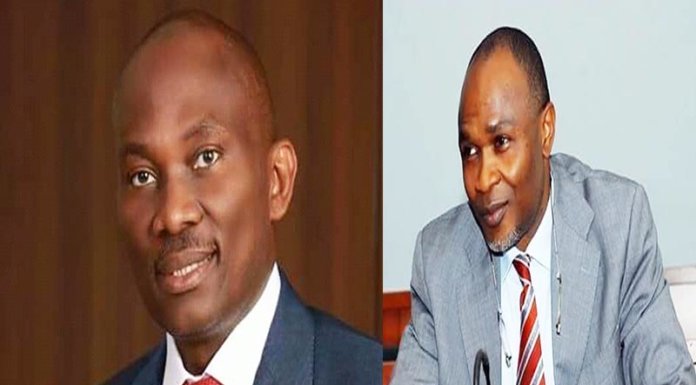