Hope rises for relatives of those killed in Benue State in 2018 as the Community Court of Justice otherwise known as ECOWAS Court ordered the Federal Republic of Nigeria to investigate the January 2018 ‘mass killings and destruction of properties’ in five local government areas of the state.

The court also ordered the federal government to identify as and prosecute the perpetrators. In a judgment delivered on Thursday, 10th October 2019 in a case brought by the estates of seven persons allegedly killed by Fulani herdsmen, the court held the government was in ‘violation of its obligation to protect against known and imminent threat to life in the affected communities from the activities of Fulani herdsmen.

The court also held that government was in breach of its obligation to investigate the human rights violations that occurred.
The three judges who heard the case were unanimous in their judgement.

They are Justice Edward Amoako Asante, (Presiding), Justice Keikura Bangura, and Januaria T. S. Moreira Costa.
The judges also ordered the government to ‘redress the victims’ and ‘provide preventive security arrangements to counter any future insurgence in the affected communities,’ in the Adai, Tse Agur, Mbaguene, Guma Local Government Areas of the state.

The court however rejected a request by the plaintiffs for an order compelling the government to pay 200 million naira to each of them as general damages for the untimely loss of their beloved ones in the incident because the ‘plaintiffs failed to prove their case as to the cause of death of their deceased relatives and establish the nexus between their death and the clashes that occurred in their communities.’

It also rejected the request of the plaintiffs for an order for the government to pay each of them the sum of I billion each as aggravated and punitive damages as a result of the failure of the defendant to stop the illegal and oppressive act of the fiery herdsmen in some communities in Benue State,’ as they failed to prove their claims as to the violation of their right to property.

In Suit N0. ECW/CCJ/APP/16/18, the estates of Mbakpenu Zamber, Nyiev Bohemen, Simon Anyom, Yahuan Bohemen, Atorjime Timbee Timothy, Musega Simon Mtagher, and Pius Udughkyla, the next of kin of the deceased seven farmers, alleged the violation of their fundamental human rights and those of their late relatives, particularly the rights to life, dignity, peace, security and equality before the law.

Also violated, according to them, were their rights to privacy, property, freedom and protection from inhuman and degrading treatment from domination by a group of people and from all forms of discrimination. 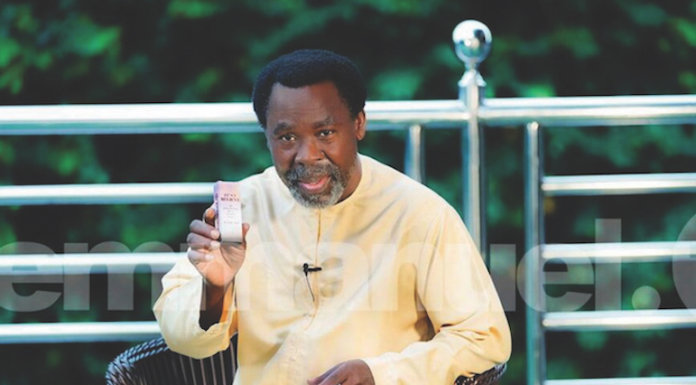