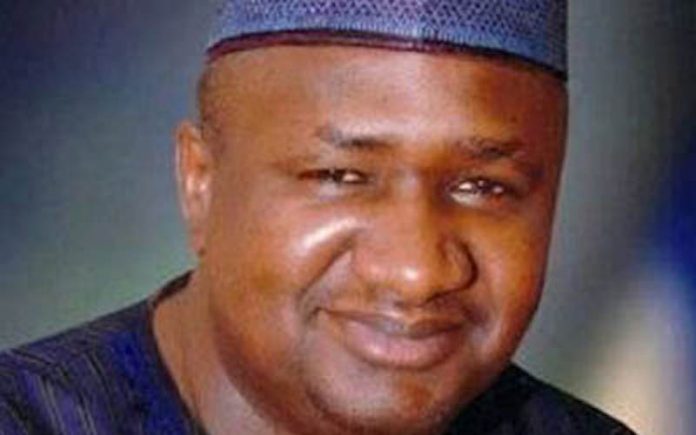 The Director-General of the Bureau of Public Service Reforms (BPSR), Mr. Dasuki Ibrahim Arabi, has sought the collaboration of the Bureau of Public Enterprises (BPE) to reform some moribund industries in the country in line with its mandate. Speaking when he led the management staff of his agency on a courtesy visit to the Director-General of the Bureau of Public Enterprises (BPE), Mr. Alex Okoh in Abuja, Arabi said the BPSR had received several requests from state governments in the country to revive their dying industries, adding that with the vast deposit of knowledge at the BPE as a foremost reform agency, it was appropriate to collaborate with the Bureau. According to him, the Gombe State Government, for instance, had requested the BPSR to reform its Tomato Company which he said, with the collaboration with the BPE, it could be achieved easily. He noted that BPE had a critical role to play in the mandate of the BPSR and urged the Bureau to participate actively at all the meetings of the Steering Committees of the BPSR for enhanced results.

A statement issued by BPE’s Head, Public Communication, Amina Tukur Othman quoted Arabi as saying that in line with a presidential directive for the BPSR to collaborate with agencies to provide quality service to Nigerians, it recently considered the report of the Stephen Oronsaye Committee on the reforms of the River Basin Development Authorities (RBDAs) in the country but could not take a definite action because “BPE’s input was lacking.