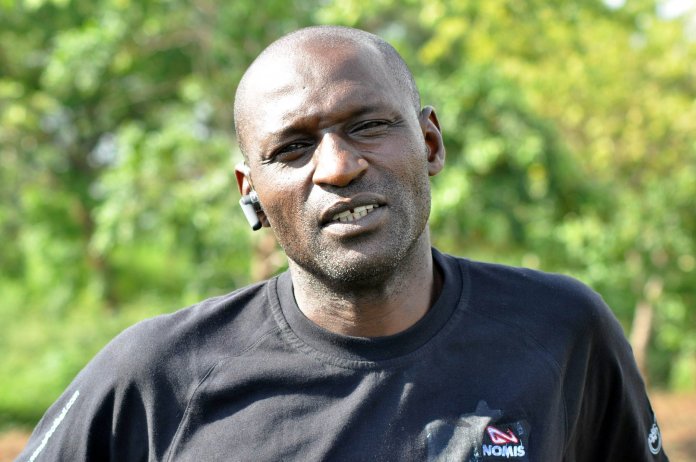 Brazil beat Nigeria in 2003 because the South Americans were more determined and highly motivated for the game former Super Eagles Midfielder Garba Lawal has told www.brila.net.

It was the first meeting between the two at senior level following Nigeria’s dramatic 4-3 victory at the Olympic Games in 1996 and the pain of the defeat inspired their performance in Abuja, Lawal believes.

“We had a full strength team in Abuja, but Brazil came ready and with a complete squad and we didn’t expect how much importance they attached to the game,” the former midfielder said.

“We now know that whenever they come to play against us, they come with anger and determination. It could be a friendly on paper but it really isn’t.”

The 45 year-old was capped 57 times and played all 90 minutes in the friendly against Brazil at the Abuja National Stadium.

On Sunday, October 13, the two will meet for only the second time at the senior level and Lawal has warned the can be no room for complacency.

“When you play against Brazil you must play as a team, everybody must play together otherwise they’ll punish us.

“We must take our chances and avoid costly mistakes. I believe our team will excel because they’re young and can play with intensity.

“But what you want to avoid is any individual play because like Barcelona this is a very technical and compact side.” 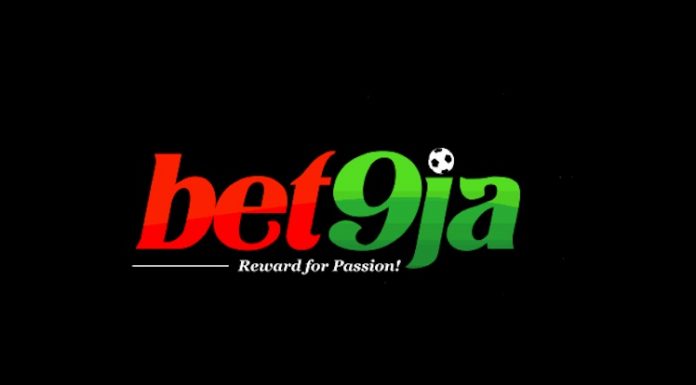