The Super Eagles playmaker believes that Bournemouth’s Philip Billing has the ability to do well in the green and white colours of Nigeria and has reportedly been trying to convince the Danish youngster to switch his allegiance.

Philip Anyanwu Billing, 23, plays as a central midfielder for Premier League club AFC Bournemouth and, having only represented Denmark at under-19 and under-21 level, is still eligible to play for Nigeria.

Alex Iwobi and Everton came up against Billing and the Cherries a couple of weeks ago, a game Bournemouth won 3-1, and the Nigerian saw enough from the Danish youth international to speak to him about considering playing for Gernot Rohr’s men.

In quotes translated from BT, Billing said: “It wasn’t until when we (Bournemouth) were going to play against Everton a couple of weeks ago when Alex Iwobi asked if I might be interested in coming and playing for Nigeria.

“He said the coach had asked me. It was the first time I heard anything concrete myself.”

He added: “It’s a pat on the back that another country would like you to play for them. I just take that as a shrug and proof that you are doing well.

“It would feel strange to have to play for Nigeria, even though my father is from there.

“I am half Nigerian and I feel that way too but I was born and raised in Denmark. My mother is Danish and my sister is Danish, so it would feel strange to have to play for Nigeria.” 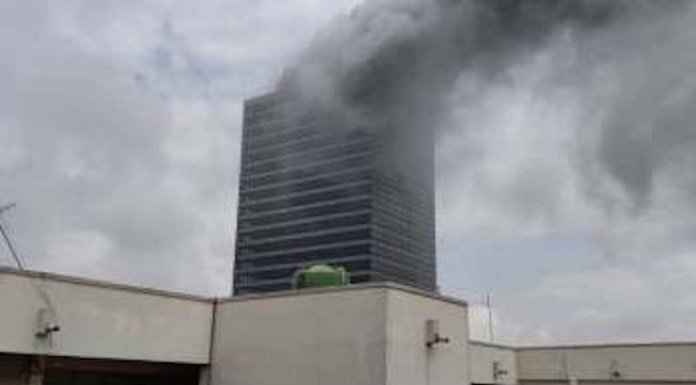 Violence against Women and Girls: The Shadow Pandemic