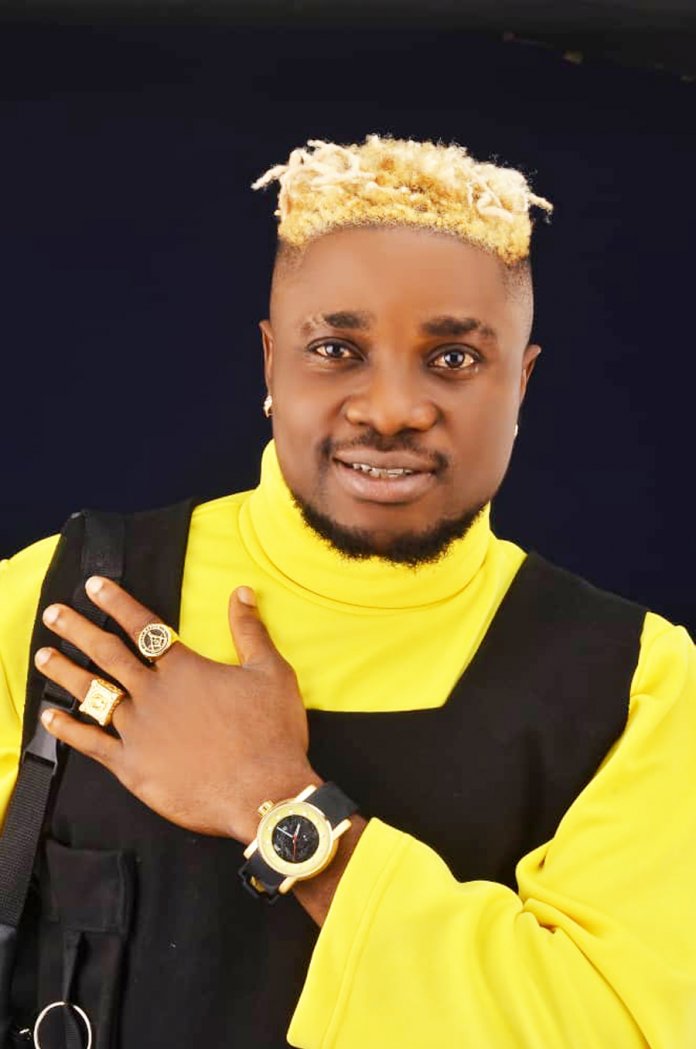 EGE crooner, Danny S, still basking in the euphoria of his widely accepted records, is putting out some of the hottest street pop songs back to back since he came up the music radar.

Marinating in the massive success the most recent of them, which happens to be a freestyle “Fo Kuli” that went viral on arrival, he has decided to tour round some major tertiary institutions across Nigeria,  including Kwara State University, Lead City University, Lagos State University, Obafemi Awolowo University among others.

Danny S is using the opportunity to appreciate his fans across Nigerian campuses, bringing electrifying and breathtaking musical, comedy and dance performance to their doorsteps on campus.

In his words: “The demographic of people who listen and support my music are on campus, so am using this opportunity to bond and interact with them, using music as a bait of communication. It’s going to be a loud one, as we hope to make the students have a good time”.

Challenge of Relocating of Aviation Agencies to Abuja