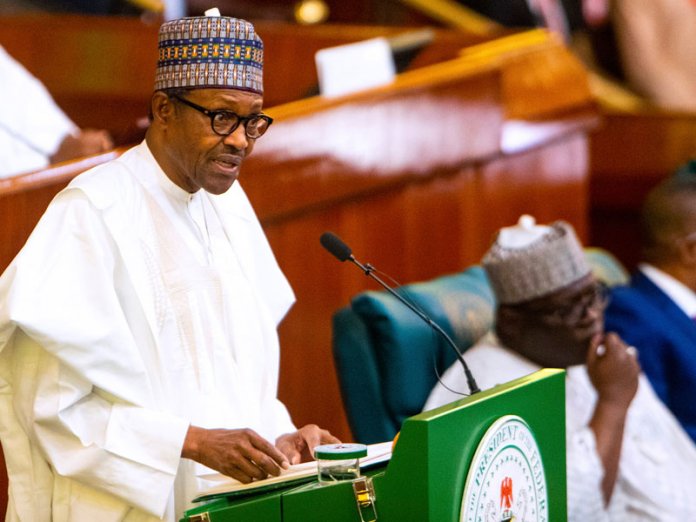 President Muhammadu Buhari yesterday in Abuja congratulated the Ethiopian Prime Minister, Abiy Ahmed, on his emergence as the winner of 2019 Nobel Peace Prize in Oslo, Norway, describing it as a good sign for the peace processes within countries, and across the borders of the African continent. According to a statement by Special Adviser to the President on Media and Publicity, Mr. Femi Adesina, Buhari felicitated with the Prime  Minister, his cabinet and all Ethiopians on his remarkable global recognition as the winner of the 100th peace prize. The statement said the president also attributed the victory to a decision to end the 20-year conflict between two African countries – Ethiopia and Eritrea. “The President reiterates his belief that African development is strongly tied to peaceful co-existence, and deliberate efforts by governments and people to sustain harmony within and between countries, urging more concerted and collective partnership on peace in the continent.   President Buhari prays that the global recognition will spur more interest on issues of peace in Africa, and drive home the immeasurable benefits,” the statement added. 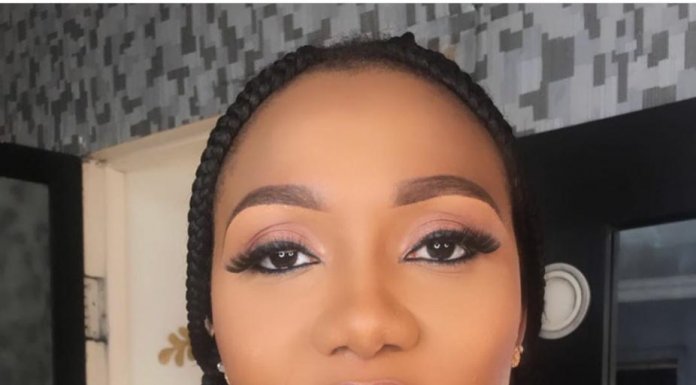