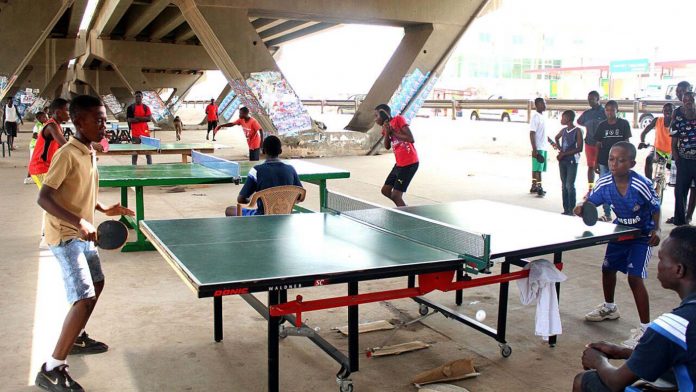 In less than 15 minutes, Nigerian Joseph Imeh retired in his match against number 7 seed Garanganga, Takanyi from Zimbabwe and the match ended 3-0 while on Court 1, top seed in men’s singles Tunisia’s Mansouri Skander beat Nigerian Idoko 7-5, 6-4 in the game that lasted 1h 15min.

Blessing Samuel was humbled by Samir Sandra of India in 6-0,6-0 game to complete the losing streak of Nigerian players in the annual tournament.

In other results, Number 4 seed Pichler David from Austria beat American Bushamuka William in straight set of 6-1,6-0 on Court 7 in a match that lasted 51min just as

The first leg of the tournament will end tomorrow while the semifinal matches would be decided this morning along with the doubles events.

Heineken, the International premium lager beer is the main sponsor of the event this year. 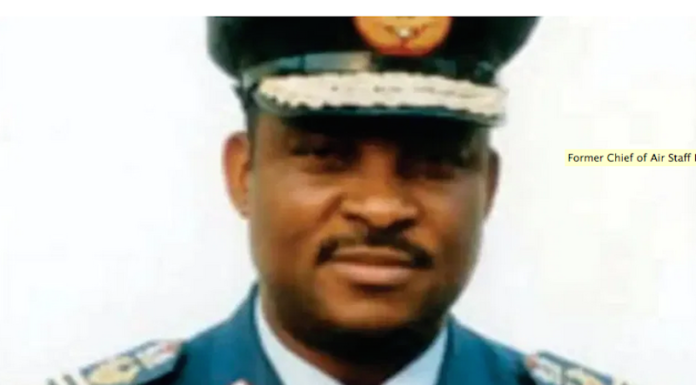