Speakers at the sixth public lecture of Foursquare Gospel Church in Nigeria have bemoaned the poverty rate in the country, calling on stakeholders, especially the government to tackle the menace headlong to avoid imminent catastrophe.

Central to the speakers’ submission was the need for the government, the people and the church to make concerted efforts in ensuring total reduction of poverty in the society. This, according to them, will ensure harmony and peaceful co-existence vital for economic growth.

Meduoye particularly noted that the lecture, coming few days after Nigeria marked her 59th independence anniversary, provided ample opportunity to review our chequered experience as a nation over the years -both under military and democratic dispensations, saying not a few Nigerians believe that much still need to be done in terms of fulfilling or attaining our dreams of being a strong, viable, united and prosperous entity where citizens will be able to explore and exploit opportunities for personal and collective growth and development.

The church, according to him, has a part to play in the process of nation building, saying “enduring and prosperous societies are built and sustained on the enthronement of some values including patriotism, probity, integrity, accountability and transparency”.

He said the theme of the lecture was germane “as it represents what we as a church think should be the approach to confronting and solving the myriads of challenges staring us in the face as a country”.

He decried the huge number of the populace, about 90 million people said to live in extreme poverty, according to available statistics from Brooking Institute, World Data Lab’s Poverty Clock, and the ranking of the country by the 2019 global multidimensional poverty index as among the poorest in the world.

“Around June 2018, Nigeria was said to have overtaken India as the country with the largest number of people living in extreme poverty in the world. This is indeed worrisome and calls for great concern.

“The effect of this negative posture of the country is seen in the spate of armed banditry, insecurity, protests, violence, ritual killings, insurgency, kidnappings and other nefarious acts pillaging our land”, he said.

“Our understanding as a church is that all hands must be on the deck as we proffer this tripod response to addressing the serious issue of poverty confronting the land”, he said.
Keynote speaker, Dr Abiodun Adedipe, described as worrisome that six Nigerians become poor every minute even as unemployment is rising significantly yearly.

He advocated for solid education that is technical bias as well as creation of jobs as effective antidote to poverty in the country. 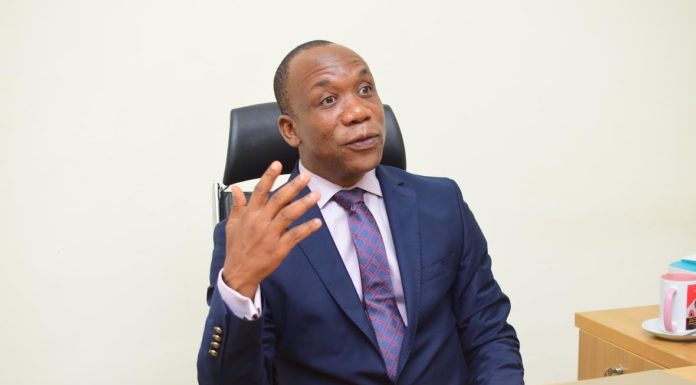