Following the blockade of supply routes of insurgents and arrest of their key logistics suppliers in the North-east, fleeing insurgents have begun to lay down their arms in surrender.

This came as the Nigerian Army has stepped up operations nationwide in its renewed bid to contain criminal organisations in the country.

The military has, in recent times, intensified bombardments and air strikes in the North-east, forcing the insurgents to flee to North and Central Africa, prompting the launch of Operation Positive Identification designed to fish out fleeing insurgents.

Following the development, the Nigerian Army said five insurgents surrendered to troops of 3 Battalion in Gamboru Ngala and Dikwa in Borno State.

“In the North-east Theatre, troops of Operation Lafiya Dole intensified the bombardment of identified Boko Haram criminals’ locations and blockade of the criminals’ crossing points and escape routes, forcing more criminal insurgents to give up their indignant acts of criminality and surrendering to troops.

“This sobriety is further exacerbated by hunger resulting from the blockade of their supply routes, arrest of their logistics suppliers and collaborators as well as incessant artillery bombardments of their criminal hideouts,” the Army said.

An update on the ongoing war against insurgency indicated that “five marauding Boko Haram criminals surrendered to troops of 3 Battalion in Gamboru Ngala and Dikwa respectively. During preliminary interrogation, the surrendered insurgents revealed that hunger and unending bombardments of their hideouts left them with no choice than to escape from them.

“They also disclosed that they belong to the Al-Barnawi faction. The surrendered insurgents include Ramat Mohammed, Alhaji Brazil, Bukar Gambo, Waziri Bukar and Bashuna Musa. The suspects are currently undergoing interrogation.”

Widening operations in Katsina and Zamfara and Kaduna states, troops have arrested a logistics supplier to bandits at the Nigeria/Niger Border and other bandits terrorising residents even as they have rescued 12 kidnapped passengers in Chikun Local Government Area of Kaduna State.

“Troop further conducted cordon and search operations and arrested two motorcycle snatchers at Gazara Village of Makarfi Local Government Area of Kaduna State. Preliminary investigation revealed that the suspects are specialised in snatching and selling of stolen motorcycles to bandits.

“Additionally, in a separate operation conducted by troops, four impostors dressed in military and police uniforms were arrested at Atanda Village in Jema’a Local Government Area of Kaduna State,” Army said in a statement. 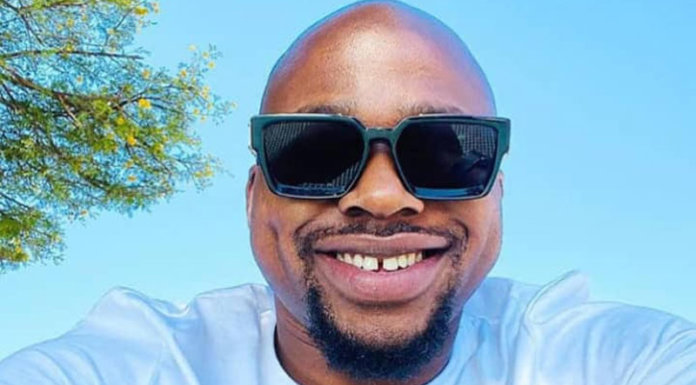