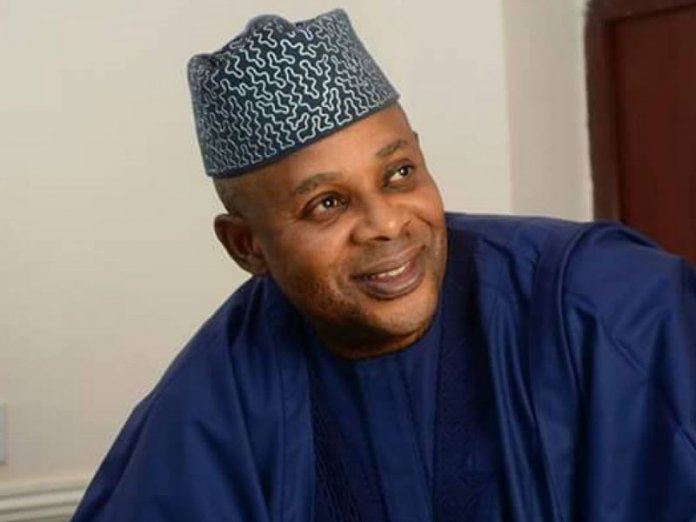 The House of Representatives has promised to pass the Finance Bill aimed at boosting revenue generation into law, by December, even as it promised to investigate crude oil theft in the country from 2001.

Chairman of the House Committee on Finance, Hon. James Faleke, made this disclosure yesterday during the inaugural meeting of members of the committee held at the National Assembly complex, Abuja.

Faleke, who decried the non-implementation of budgets over the years, however assured that the committees would compel revenue generating agencies of government to remit monies to the federation account as part of efforts to achieve the goal.

He argued that the passage of the bill would create an enabling environment for the generation of revenue required to fund the 2020 budget.

A member of the committee and a lawmaker representing Imo state, Hon. Chika Okafor, canvassed for the introduction of stiffer penalty against tax defaulters in the polity.

Also, Hon. Muktar Ahmed (Kaduna, APC) assured that the committee would leave no stone unturned to ensure the reduction of the 2020 budget deficit.

Meanwhile, the House has restated its resolve to tackle crude oil theft in the country, while also ensuring that revenue derived from petroleum products is remitted to the federal government for developmental projects.

The chairman of the Ad hoc Committee on Crude oil Theft, Hon. Peter Akpatason, stated this at the inaugural meeting of the committee.

He lamented the alarming rate of oil theft in recent times and recalled that the administration of former president Olusegun Obasanjo had set up a committee to look into oil theft in 2001, which reported that theft by a group of highly-placed persons posed a threat to the oil
sector.

Akapatason who is also the Deputy Leader of the House, said the committee would kick off its investigation from the perspective of the 2001 report to determine those perpetrating the act and evolve modalities to put a stop to it.

He stated: “Oil theft is a very serious problem that is as old as the oil industry itself. Oil theft has assumed a very alarming rate in recent times.

“As far as back as 2001, the federal government set up a committee which noted a major threat to Nigeria oil industry arises from the activities of a cartel or mafia which comprises highly and powerful placed individuals running a network of agents to steal crude oil and finished petroleum products from pipelines in Nigeria and could be possibly enjoying the patronage of some retired or top serving military or security personnel, political allies of government who benefit from the illicit oil business and have persistently frustrated efforts by the international community to assist Nigeria in fighting the menace.

“This a very serious allegation by the committee set up by former President Olusegun Obasanjo and we are going to take up this investigation from that perspective to look at who are actually responsible and how we can stop this criminality and ensure that revenue derivable from the oil and gas sector is exactly what we ought be getting what in this country, nothing short of that.” 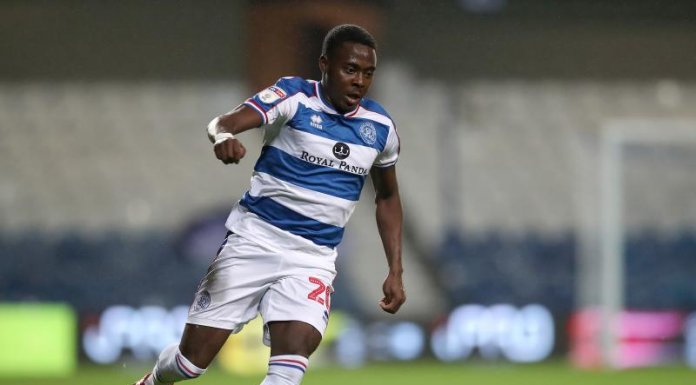