FG owes us N450bn from illegal

Chuks Okocha in Abuja and Emmanuel Addeh in Yenagoa

The Senate yesterday commenced move to amend the Product Sharing Contract (PSC) Act, as it considers a bill to that effect.

This is coming as the Bayelsa State Government yesterday said the federal government had illegally deducted about N450 billion from its monthly allocation, arising from alleged illegal withdrawals from the Excess Crude Account (ECA).

It was consequently referred to the Senate Committees on Petroleum (Upstream) and Finance for further legislative work.

Senator Albert Bassey Akpan (PDP, Akwa-Ibom North East), the sponsor of the bill, said the bill seeks to amend section 5 of the PSC Act in order to bring the provisions of that section into conformity with the generality of the provisions of the Act and congruence with the intendment and essence of Production Sharing Contracts.

He added that “the PSC arrangement was offered by the federal government as a contractual arrangement for the exploration and production of petroleum in the 1991 licencing round.”

The senator explained that the fiscal incentives from the arrangement are distinct and absent from the provisions of the Petroleum Act and the Petroleum Profit Tax Act which regulate the fiscal regime of other types of petroleum exploration and production arrangements.

Akpan further stated that “the Act provided in section 16 that where the price of crude oil exceeds US$20 per barrel, the PSC Act will be reviewed to ensure that the share of the Federal Government of Nigeria in the additional revenue is adjusted to the extent that the PSCs shall be economically beneficial to the government and that in any event, the PSC Act shall be liable to be reviewed after 15 years from its commencement in 1993 and every five years thereafter.

“This amendment alters the royalty payable by the PSC contractors so that whenever oil and gas price increases, the share of the government increases with the automatic inception of the newly introduced royalty by price mechanism.”

Meanwhile, the Senate yesterday urged the federal government to give priority attention to the development of the Oloibiri Oil and Gas Research Centre and Museum.

The call was made by the upper chamber in resolutions reached after consideration of the motion on ‘The need to ensure immediate commencement of the Oil and Gas Research Centre and Museum, Oloibiri, Bayelsa State-Nigerian first oil field’.

Sponsor of the motion, Senator Biobarakuma Degi-Eremienyo (Bayelsa East), said in exhibition of the importance of the first oil field and the need to develop the foreign exchange earning tourism potential of the area, the idea to build a world class museum of oil and gas was conceptualised, designed, and the foundation stone was laid by President Shehu Shagari in 1953.

According to him, though the federal government removed the project from the National Commission for Museum as rewarded and domiciled with the Petroleum Technology Development Fund in 2011, the project still remains moribund.

The Senate, therefore, urged the federal government to direct PTDF and contractors to mobilise to the site to commence the construction of the Oil and Gas Research Centre and Museum. It also directed relevant Senate committees to carry out intensive oversight on the implementation of the project.

Similarly, the Bayelsa State Government yesterday alleged that the federal government had illegally deducted at least N450 billion from its monthly allocation, arising from alleged illegal withdrawals from the Excess Crude Account (ECA).

The state said the federal government was short-changing its people in the guise of deduction of petroleum subsidy, purchase of arms and other items, insisting that the oil-producing states were entitled to the 13 percent derivation any time monies are withdrawn from the account.

Speaking during the state’s statutory monthly transparency briefing for August, the state Finance Commissioner, Maxwell Ebibai, said the frequent deductions were made without the approval of the Council of State.

Flanked by his Information counterpart, Daniel Iworiso-Markson; Special Adviser to the state Governor on Treasury and Account, Timipre Seipulu, and other top government functionaries, Ebibai added that the anomaly began in 2006 after the debt relief granted by the Paris Club to the country during the President Olusegun Obasanjo’s administration.

He also argued that the payment of the state share of the petroleum subsidy must be reviewed, disclosing that while the state only gets just one percent of national consumption of petroleum products, it was being compelled to pay four percent subsidy, which he described as unfair.

The Finance Commissioner, however, noted that the Nigerian Governors’ Forum and the Council of States would deliberate on the matter, expressing the hope that it will be resolved soon after reconciliation of the figures.

“By recent calculations, from the 13 percent derivation money that has passed through the excess crude account, the people of Bayelsa State have not enjoyed the benefits amounting to about N450billion. That is what in the name of one nation we are subsiding.

“This does not affect Bayelsa State alone but almost all the oil producing states in the country. We have been on this engagement and have some positive results in the month of August. The issue of backlogs is going to be handled as a country because the monies taken from the account is humongous,” he said.

Presenting the financial statement for the month of August, Ebibai said the total inflow from the federation account was N14.5 billion, comprising statutory allocation of N3.5 billion and derivation which is N8.6 billion among others. 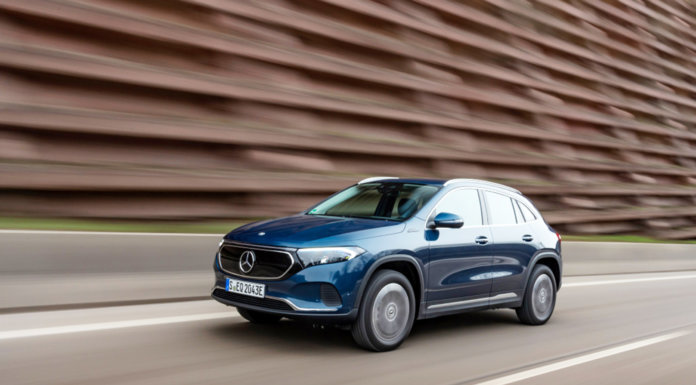