The National Examinations Council (NECO) has urged the federal government to formulate a deliberate policy aimed at promoting discipline and a culture of honesty among teachers, school administrators and students.

Also, it revealed that the menace of examination malpractice continues to hunt public examinations across the country, with NECO recording over 40,000 cases in its June/July 2019 Senior Secondary Certificate Examination, SSCE.

Acting Registrar of NECO, Mr Abubakar Gana, who stated this in a brief submitted to the Minister of Education, Malam Adamu Adamu, on the mandate and achievements of the Council between May 2018 and September 2019, further called on the government to prioritise security of examinations just as the Independent National Electoral Commission, INEC, is provided security during elections.

He said incessant cases of examination malpractice especially impersonation and particularly collusion by supervisors, teachers and school administrators, who ought to be part of the army in fighting the scourge, was a major challenge in the conduct of the exercise.

Although NECO acquired 8,000 biometric verification machines before its conduct of the 2019 SSCE, the Registrar said the exam body requires more biometric verification devices to serve its over 16,000 centres and enable it strengthen its efforts towards eliminating identity theft, which is the severest form of examination malpractice.

Speaking on its achievements, the NECO boss said immediately after his assumption of office, he embarked on critical reforms, which had led to the successful conduct of the 2018 June/July SSCE under compelling circumstances and released the results of the examination within forty days of completion.

He further stated that the Council abolished the use of scratch cards following the scam that surrounded it, which led to loss of hundreds of millions in revenue, adding that it subjected all printed 2018 November/December registration cards to activation only after the money for each card must have been credited to the Council’s TSA.

“A total of 40,630 (3.53%) candidates were involved in the various forms of malpractice; 18 Supervisors were blacklisted for poor supervision; aiding, abetting and connivance with Candidates to perpetrate examination malpractice. Three (3) schools, one each in Katsina, Kebbi and Oyo States were de-recognised for two years for their involvement in Collusion and Mass Cheating,” he said.

He further disclosed that NECO had successfully developed and integrated the 2019 November/December SSCE registration software on its new website and regular registration for the examination has effectively taken off on 19th August 2019 and is scheduled to end on 28th October, 2019 at 12.00 midnight.

Gana said due to successful blockage of financial leakages and increased prudence in the management of the Council’s resources, The Management successfully implemented 100 per cent duty toßur allowance for staff, leading to attainment of unprecedented industrial peace and good working relationship with all trade unions. 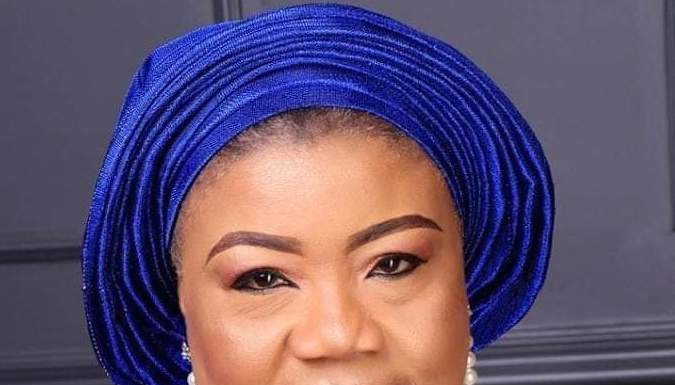