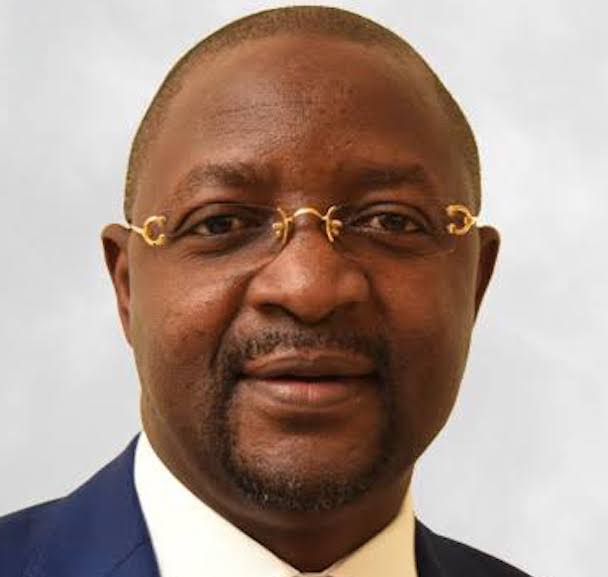 The Nigeria Professional Football League 2019/20 season will kick-off October 20, according to the Minister of Youth and Sports, Sunday Dare.

The NPFL league has been on break since June when Enyimba were crowned champions after they defeated Akwa United 3-0 to end the NPFL Super Six Championship Playoffs with 12 points from five matches.

According to the Minister of Sports, a notification has been sent out to all the NPFL teams apprising them of the new date.

He, however, did not disclose when the fixtures for the season will be announced.
“We have been working round the clock in the last one month,” Dare told newsmen during his visit to the Golden Eaglets camp in Abuja.

“You will recall that I gave a directive that the NPFL should start on the 15 latest October 20 but after due consultation, it was obvious that the league can’t kick-off on the 15 anymore but definitely the league will start on the 20.

“Notification has gone to all the clubs to get ready. We are doing all that is necessary beyond the league announcement.

“But while the league starts, the issues that have bedevilled are under x-ray right now and we intend to attack them.

“We will be making some changes and we will be talking to a number of people and the federation and those in the past and present in the glorious days of the league.

“We have a solution to all these problems. We just need unity of purpose to solve them. I’m trying to unify as many factions as possible. So if their interests in the league are genuine we will move ahead with them.”