The federal government has announced plan to commence national database capturing of all micro, small and medium sized enterprises (MSMEs) nationwide, in a bid to enhance support towards the sector.

The Chairman, Governing Board Small and Medium Enterprises Development Agency of Nigeria (SMEDAN), Mr. Femi Pedro, said the database would enable the federal government allocate resources to grow the segment of the economy which in turn would reduce unemployment.

Speaking at SMEDAN’s review of the national policy on MSMEs in Lagos, yesterday, Pedro said: “This year, SMEDAN is embarking on a project that is very important to us and already has the support of the federal government.

“We are starting a mass registration of MSMEs in Nigeria. We don’t want to rely on surveys alones.

“We want to have a database of every business so we can focus polices directly on different sectors and different goods in different parts of the country. And this database would also be made available for lenders, funders, people who are ready to provide support, state governments, policy holders and policy makers. So it is a very important project that has never been done before in this country.”

He also said the review of the national policy on MSMEs guiding document which SMEDAN and stakeholders where working on would be ready and sent to the Presidency for approval by the end of this year, or latest by January.

Speaking further on the database, he said: “We have already started, but we are looking for more funding, particularly from outside sources not only the federal government and we are putting together the parameters. Hopefully the registration should start by January.

“We are appointing consultants who would advise us as we do not have the resources to do this alone. So the consultants would drive the process for us and advice how to go about it.

“This project is very important to us and is something I am passionate about. I don’t think an agency should exist without a database f its members and people we are serving,” he added.

He also urged the federal government to create an enabling environment citing it would drastically reduce unemployment in Nigeria.

“Nigeria is presently being burdened on unemployment and imagine if these 41 million MSMEs are able to employ one person additionally, unemployment would disappear. “And what we need to focus on is how we can enable, encourage and grow these MSMEs and absorb this population of unemployed youths.

“If the government and all the stakeholders collaborate to provide an enabling environment for MSMEs we can actually get the country out of this predicament of unacceptable unemployment.”

On his part, SMEDAN Director-General, Dr. Dikko Radda, said: “MSMEs are without a doubt the engine of growth because they are a major source of employment generation, wealth creation and poverty reduction.

“Towards ensuring that Nigeria is unarguably ranked as one of the top 20 world economies, the government is assiduously working to provide an enabling environment that would allow MSMEs and even large businesses flourish.”

Furthermore, he said: “In furtherance of the efforts, this administration has designed and is implementing a number of policies and programmes to improve the business environment and upscale the capacity of MSMEs to thrive.” 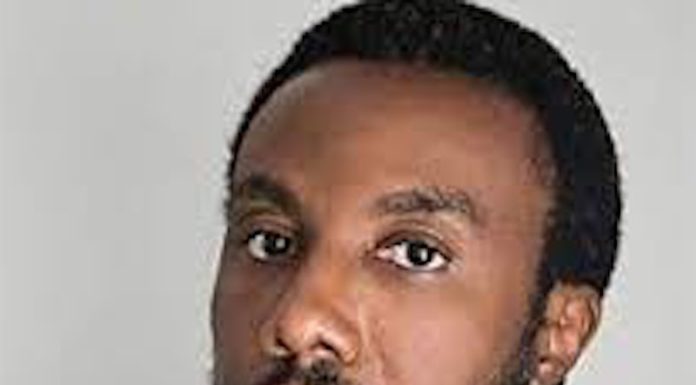 DIVIDENDS OF A (PSEUDO) DEMOCRACY

Obanikoro Has Not Stepped Down And Will Not, Says Campaign Organisation