The acting Chairman of the Economic and Financial Crime Commission (EFCC), Mr. Ibrahim Magu has alleged that some state governors are afraid of organising flamboyant parties because of the commission.

Magu, said yesterday during his working visit to the commission’s zonal office in Makurdi, the Benue State capital that some of the governors were now maintaining a low profile.

He said that the development was due to the fact that whenever the governors contravened the law, EFCC would come after them, as they were always on the commission’s radar, both within and outside the country.

“EFCC is all eyes and ears, wherever and whenever they organise such ostentatious parties, they will be fished out and prosecuted, be it within or outside the country.

The acting EFCC chairman stressed that the commission would not relent in its efforts at curbing their excesses, stressing that necessary strategic plans had been put in place and were expected to yield results in the fight against corruption.

According to Magu, even though corruption is deep-rooted in the country, the anti-corruption war of the federal government is yielding results.

He said that the task of fighting corruption was very complex and sophisticated, as organised criminal gangs were daily devising new high-tech means of perpetrating fraud and other criminal activities.

Magu said that the agency, in its quest for success, was always ahead of the fraudsters and criminals in their activities. 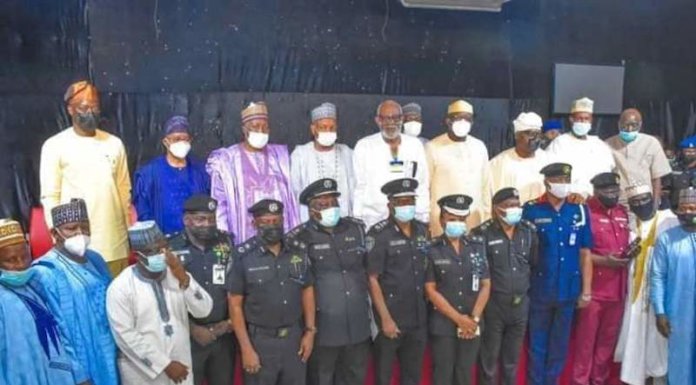