The proposed Bakassi Deep Seaport, to be located in Cross River State, is to gulp between $1.7 billion and $2 billion, according to figures released at the weekend by the Debt Review and Project Development Commission.

The commission, set up recently by the state Governor, Professor Ben Ayade, told journalists in Calabar that the funds for the project would be sourced mainly from foreign investors.

The Chairman of the commission, Chief Chris Agara, said with the approval obtained from the federal government, through the Federal Ministry of Transportation, the state government would ensure that the project, which would be of immense economic benefit to the state and the country, is realised.

He said the issuance of the OBC was a go-ahead for the construction of the proposed port.

“All ports belong to Nigeria Port Authority; by extension to the federal government. So, before we start they must give you the right of way. So, it is also our responsibility that we get the deep seaport in Bakassi also functional.

“After getting this now, the authority, the power, energy to commence activities in that port start now. But even at that, we make sure we have the right people like the concessionaire who will help us develop the port because with this outline…. Cross River State doesn’t have the money; because this port is going to cost about $1.7 billion to $2 billion to develop.  Just the port alone and the state does not have that kind of money. But with what we have done now, we will get people who will come to invest because they know the viability of having this port here,” he added.

According to him, the African Development Bank (ADB) has promised to support the state government with the necessary financial facilities for the construction of the port and the proposed 275 kilometres super highway, which will serve as evacuation corridor from the Bakassi port to northern Nigeria and beyond when it becomes functional.

“So, having a seaport in Cross River today is a reality once we have the OBC because the Ministry of Transportation has put this in  their portal that Cross River State has gotten OBC. We have interest from all over the world, and to gladden your heart as an indigene, today, we would have been saying okay, if people want to come and invest in Cross River State, they will have to seek for guarantees. I can tell you that African Development Bank has promised to give Cross River State a sovereign guarantee to cover the deep seaport, and super highway,” he stated.

He described the project as Ayade’s signature venture.

Agara said the Bakassi port would be of immense economic benefit to the country because it would have a depth of about 20 metres and could anchor bigger vessels than what any of the existing ports in Lagos could handle.

He, however, added that no timeline has been given for the completion of the proposed deep seaport, which requires heavy funding. 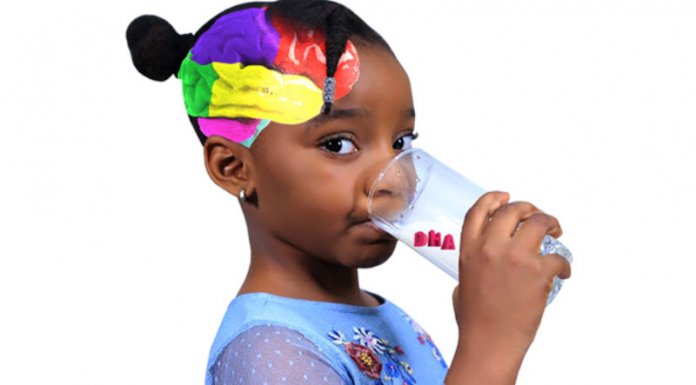 Feed Their Potential with the Right Nutrition