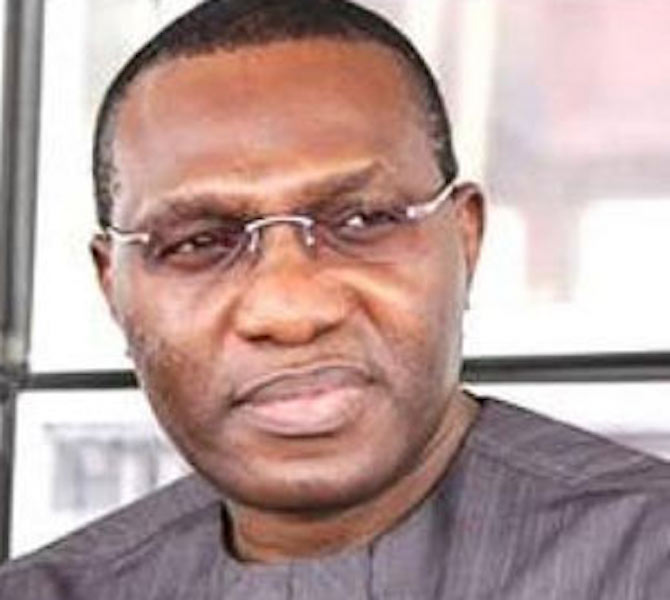 Details have emerged on the failure of Uba brothers to get a favourable judgment from the National and State Houses of Assembly Election Petition Tribunal, which sat in Awka, Anambra State.

Senator Andy Uba and his brother, Chris Uba were among the 26 contestants for the Anambra South senatorial district, in the National Assembly.

In their separate petitions, both filed on March 16, they had alleged corrupt practices and substantial non-compliance with the electoral laws and separately prayed the tribunal to declare them as winner of the poll.

Delivering judgment in the separate petitions, the three-man panel led by Justice Okara Thelma, in a unanimous decision dismissed the petitions on the grounds that the petitioners in their separate petitions failed to prove the allegations that Ifeanyi Ubah was not duly elected by majority of lawful votes cast in the February 23 senatorial election.

However, a copy of the judgment delivered on September 9, 2019 and obtained by THISDAY, revealed that apart from the inability of the petitioners to prove their cases, witnesses called particularly by Chris Uba muddled up the case of the petitioner by contradicting their own statement and the main petition, especially on the issue of the smart card reader.

Based on this, the tribunal  held: “The material contradiction in the evidence of the above witnesses have rendered all their evidence worthless, unreliable and of no probative value. Their evidence cannot sustain this ground or any ground to challenge the declaration and or return of Ifeanyi Ubah as Senator for Anambra South Senatorial District in the election held on February 23, 2019”.

More damaging to Chris Uba’s petition was the case of his star witness, Harrison Etaga, an expert who claimed to have analysed and produced a smart card reader report. The smart card report formed the basis of the petitioner’s reply to the respondents as well as the additional statement on oath of the witnesses.

However, the tribunal in its findings said that the witness was not neutral in his evidence as expected of an expert.

“From the foregoing cross-examination can it be said that an expert who can in a twist of mood write a report against the collation he claimed was properly done and he signed be qualified as an expert, who has no temptation to depart from the truth as he sees it from his professional expertise? The answer is a resounding No.

“Sequel to the foregoing, this tribunal holds that exhibit 1P-02 being the purported smart card reader report produced by PW1 does not qualify as a document produced by an expert who has no temptation to depart from the truth as he sees it from his professional expertise.

“All additional statements on oath of all the witnesses by which the petitioner sought to establish discrepancies in figures between the voters register, smart card reader and the results forms cannot stand,”  the tribunal held.

Another interesting finding of the tribunal which was fatal to the petition was its discovery that all the petitioner’s witnesses who testified have the same statement on oath word-for-word except the witnesses’ acronyms and the wards where they served as agents.

While doubting the possibility of the occurrence of the issues at the same time in all the wards, the tribunal said, “this goes to show that such evidence is well rehearsed and makes such evidence unreliable.”

Following the anomalies, the tribunal held that the petitioner in this case failed to discharge the burden of proof, “as no credible witness was called by the petitioner to prove the allegations of corruption and electoral malpractices.

“To this end, this petition is bound to fail. The petition is hereby dismissed for grossly lacking merit.

ADAPTING TO THE NEW NORMAL IN A TIME OF COVID-19