The tribunal described the petition as an adventure to discover the nonexistent. It declared that in the end, nothing was discovered by the petitioner.

In a judgment read by the Tribunal Chairman, Justice K.A. Orjiako, Saturday, the tribunal ruled that Fingesi of the ADP lacks the locus standi to file the petition.

The tribunal held that inconsistent facts contained in the petition filed by the ADP Governorship Candidate makes it incompetent.

According to the tribunal, the petitioner in his own petition, wrote that he was challenging the election of the first petitioner.

The tribunal noted that an election petition must challenge the person returned as winner and not the petitioner.

He ruled: “This petition is hereby by struck out. The petitioner lacks the locus standi to file the petition “.

“We hold firmly that the petitioner has failed woefully his allegations. The petition lacks merit and is hereby dismissed,” he said. 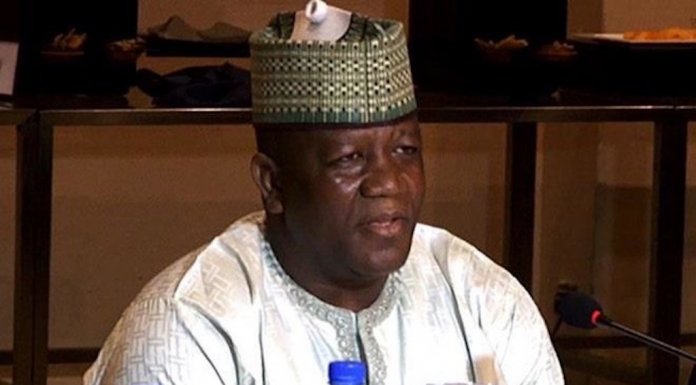