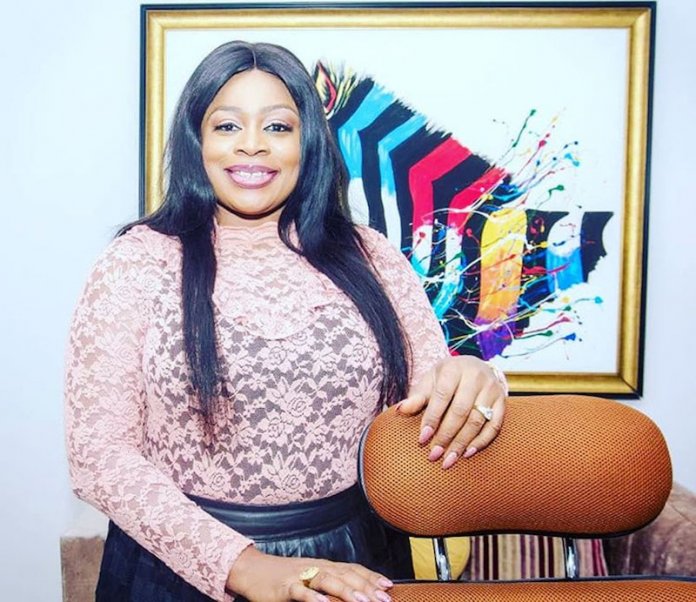 Gospel Music heavyweight, Sinach, is billed to sing at Lakewood Church, Houston Texas, USA, which is pastored by popular American televangelist, Pastor Joel Osteen, tomorrow. The singer made this known via her official twitter handle late last month. Earlier this year, a viral video of her super hit song, Waymaker, being sung at Lakewood Church made it to the social and mainstream media. Waymaker is arguably the most watched song from Africa, with Sinach’s official channel having two versions of the song with over 137m, and a Spanish cover version with over 115m views licensed to another channel. This cumulatively overshadows all other songs from Africa on the music streaming platform.