As part of efforts to tackle water and sanitation challenges in Plateau State as well as end open defecation by 2023, the Plateau State Governor Simon Lalong, has pledged to devote over N27 billion for the implementation of various projects and programmes that would enable the state to attain the objectives in the next four years.

Lalong made the commitment at the 2019 Global Citizens Festival event held on the sidelines of the 74th United Nations General Assembly in New York, United States, recently.

According to the Director of Media, Dr. Simon Makut Macham, the governor addressed attendees at the festival and told them that the issue of water and sanitation were very paramount to his administration, hence the adoption of various initiatives to deal with the challenge since assuming office in 2015.

Lalong said: “About 75 per cent of Nigerians today live without access to basic clean drinking water and sanitation. Children and women are hit the hardest by this devastating reality. When I assumed office four years ago, I saw to it that six-hundred thousand people in my state gained access to clean water, and twenty-thousand people gained access to improved sanitation within a short time. More is being done and we will drastically reduce the figures in our second term.”

The Governor disclosed that out of the N27 billion needed, the state government would provide about N15 billion, while the private sectors and other stakeholders would come up with the remaining balance of about N12 billion.

He told his audience that his administration was very concerned about the issue of open defecation and would do everything possible to achieve the target of ending open defecation in Plateau State by 2023.

“The challenge of open defecation led me to declare a state of emergency for the Water, Hygiene and Sanitation (WASH) sector, in December of last year. That is why I am happy to partner with the global citizens movement who has taken over one-hundred and fifty thousand actions in support of Nigerian States in addressing this menace.

“I ask you to help us in Plateau State to secure additional funds from donor agencies and other partners and also work with us to adopt the best practices and capacity needed to make this happen”, the Governor appealed.

Senior Manager Global Policy and Government Affairs, Talia Fried assured the Governor that global citizens would work closely with Plateau state to attract funds and also ensure that there is effective and constant monitoring and evaluation of the programmes being implemented to tackle water, sanitation and open defecation in the state.

The Global Festival event was broadcast via livestream to over 25 million people, 11.5 million via social media platforms worldwide with live performances by artistes like Pharrel Williams, Alecia Keys, One Republic, H.E.R, Carole King among others.

Why Ibe Kachikwu Will Not Forget Late Baru 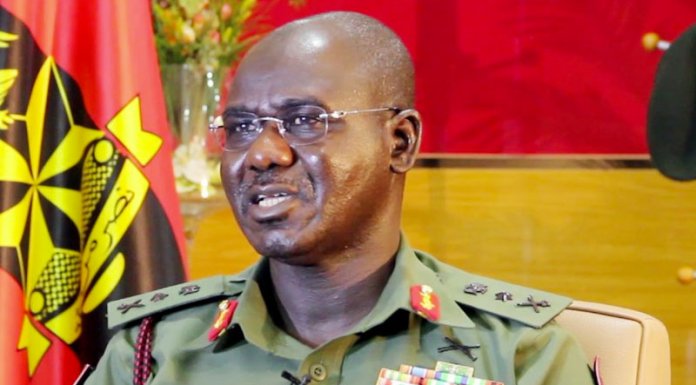 Can Siemens Solve the Power Jinx?