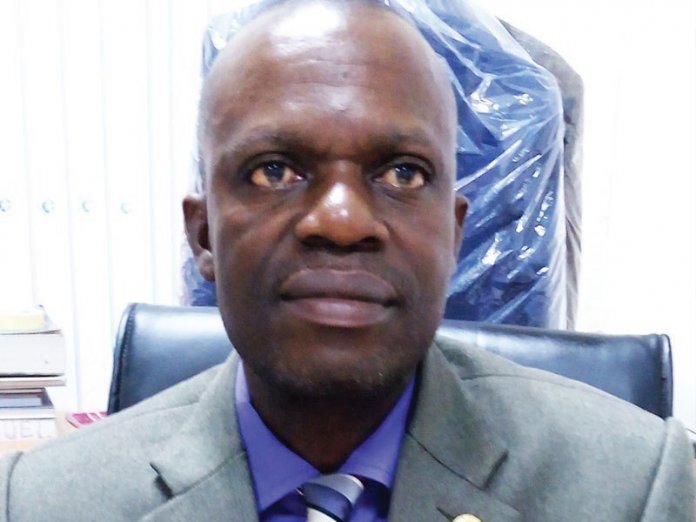 The Nigerian Civil Aviation Authority (NCAA) has reiterated to revoke the certificate of any private jet operator caught engaging in charter services.

THISDAY learnt that the authority has instituted a committee to work out the modalities on how to identify those who breach the rule with their private jets.

NCAA said owners of private jets operate their aircraft with a different licence and flexible maintenance regime so they are not allowed to engage in charter services.

But licensed charter operators go through stringent licensing process with strict maintenance schedule because they are approved to carry out charter services, airlifting people from one destination to another for reward and for hire.

Spokesman of NCAA, Sam Adurogboye, who spoke to THISDAY, said such arbitrary engagement in charter operations without recourse to regulations is not in line with the agency’s statutory responsibilities of safeguarding the interest of the general public and that of the investors in the aviation sector as contained in the Nigerian Civil Aviation Regulations (Nig.CARs) 2015 Part 18.2.3.1.

Warning members of the public to patronise only the authorised operators, Adurogboye said, “No person shall use any aircraft in Nigeria for hire and reward in public transport category to provide non scheduled or charter air service unless such a person holds an ATL or Airline Operating Permit (AOP) issued by the Authority.

‘’By this, any operator caught engaging in such unauthorised services will have its Air Operator Certificate (AOC) suspended or revoked.

‘’Consequently, the general public is hereby reminded that holders of Air Transport Licence and Airline Operating Permit with valid AOC are the only authorised operators to carry out charter operations.

‘’It therefore follows that any members of the public transacting business with any unauthorised operators will be doing so at a high risk as such operations may not have valid insurance cover.’’

He also said that the list of current holders with appropriate authorisation to carry out charter operations is listed on its official website.

THISDAY also learnt that the regulatory authority may want to check the excesses of privately owned aircraft owners who use their equipment to operate charter without the appropriate licence, insurance cover and certification.

NCAA explained that these illegal charter operators have licence that allows them to use their aircraft to airlift the owners, relations and friends of the owners but not for hire and for reward.

However, over the years some of the private jet owners are known to break this rule in order to earn revenues for the routine maintenance of their aircraft, payment of aircraft crew and also to pay for insurance, including airport charges.

THISDAY also learnt that it is difficult to monitor the activities of the illegal charter operators who could airlift for hire and reward while claiming that passengers in the aircraft are friends and relations of the owners.

Adurogboye explained that the major objective set up by NCAA on this issue is to find out how abuse of the regulation could be identified and punished, disclosing that the private jet’s operator licence could be withdrawn.

An official of the Nigerian Airspace Management Agency (NAMA) told THISDAY that currently if NCAA noticed that a private jet is being used for charter, it could direct NAMA to deny the aircraft start up at the point of take off and other punitive measures could be taken thereafter.

editor - April 3, 2020 2:42 am
3
GUEST COLUMNIST: KINGSLEY MOGHALU “Leadership is not about a title or about a designation. It’s about impact, influence, and inspiration.” – Robin S. Sharma Author of...