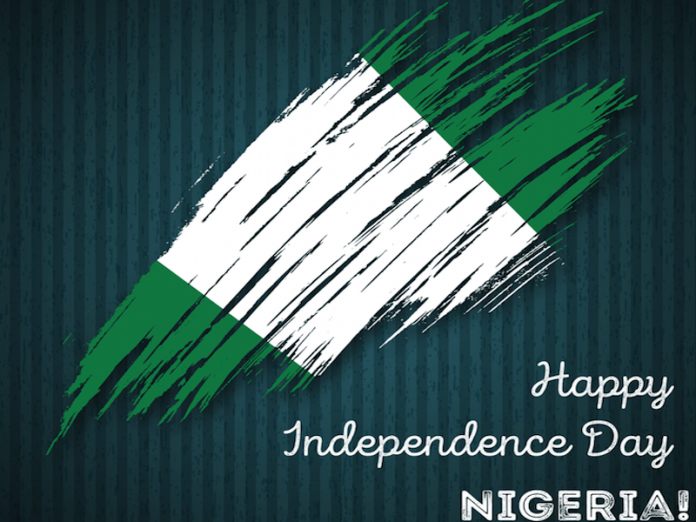 Bringing a 59- year- old man to a village square to discuss his many failures and his gloomy future in the presence of his prosperous and successful contemporaries tantamounts to a proverbial disgrace. This, painfully though, has become our tale as a nation.

Among the comity of nations, Nigeria has become a sorry story of an emotional pariah state, eliciting pity, commiseration and even condolences from not only core centre states but also from the periphery. What has Nigeria got to tell Ghana about development, economy, rule of law and representative governance? The same with Kenya, South Africa where the naira usually do a somersault against these countries’ currencies at the exchange market.

While one cannot completely do away with the painful fact of our historic journey as it relates to the British orchestrated almagam that culminates into the unequal yoking of the north and the South capable of generating the unfavorable contradictions such as we are witnessing today as a nation; it should be noted, too, that we’ve had enough time over the years to change the narrative while stopping the blame game.

The foundation of the fault lines, tearing us apart today was inadvertently laid by our nationalists. It was this comprador-leadership with its penchant for tribal identity and identification that laid the eggs for politics of ethnicity that gave birth to the inorganic and tribal-based political parties of the first republic.

Many years have come and gone but we are still reeking in the dirt that the early primordial politics generated and kept in store for us.

It should be noted that this variant of ethnically-powered politics and politicking ‘degenerated’ and snowballed into the present day politics of state capture, which made politics a tribal war in our clime. This, in turn, creates the present specie of vicious political elites that are ruling us today.

What can we do to change the status quo? Are we going to wait for the natural extinction of these vicious political elite who care less about the nation but more about themselves and their interests? Because political culture is transmissive, there’s every tendency to believe that until and unless there’s a paradigm shift in our gross mental output, the next generation of politicians will even be more fierce and dangerous.

There are those who argue that 59 years is not anything in the life of a nation. This is not absolutely correct: we are talking of 59 years of a dashed hope. Years of degenerative politics of greed, thievery and brigandage out of which three years was used to prosecute a needless war brought about by the excesses of two belligerent young adults, full of youthfulness and its concomitant exuberance.

Politically speaking, the only thing that has changed in 59 years of our chequered history is the gradual erosion of tribal based political parties as was in the beginning. Now, a new tribe has emerged: the tribe of the elite and the rest of us. They are comfortable in any party with a definite common goal: the emasculation of the rest of the ‘teeming tribe’ of the ordinary Nigerians.

Something drastic needs to be done! There must be a rejigging of a failed system and structure that continues to bleed us dry. There must be a change of our gross mental attitude towards governance and nationalistic ethos. I’m hoping and wishing for an Independence Day celebration where everyone will role out the drums in truth to adore a motherland where development, patriotism, peace and justice reigns. “Happy” Independence Day celebration!