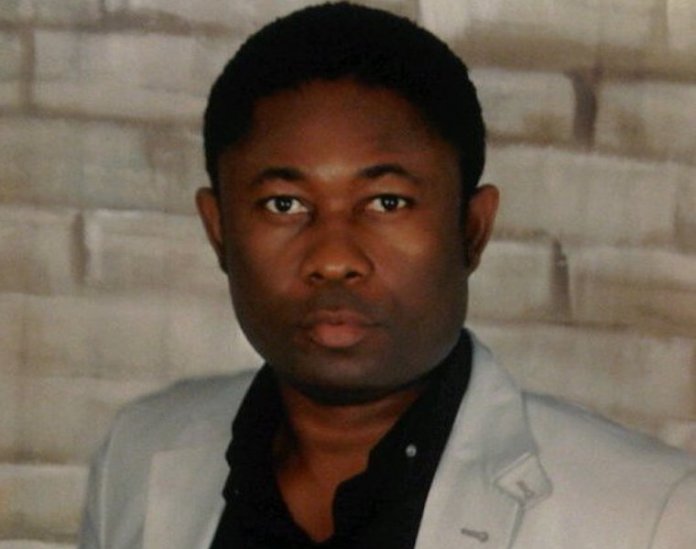 Ernest Chinwo in Port Harcourt
The Founder and President of Belemaoil Producing Limited, Jack-rich Tein Jr, has expressed delight that the federal government heard the cries of host communities of the OML 25 and intervened in the resolution of their plight of marginalisation over the years by oil companies.

This is just as he called on the host communities of OML 25 to sustain the peace brokered between them and Shell Petroleum Development Company (SPDC) by the federal government.

Tein, spoke to journalists at the side-line of the re-opening of the OML 25 Flow Station in Belema Community of Kula Kingdom in Akuku-Toru Local Government Area of Rivers State, recently.

The people of Offoin-Ama, Belema and Ngeje communities of Kula Kingdom, who are hosts to OML 25, had shut down the flow station since August 2017, over alleged neglect and marginalisation by the operator of the licence, SPDC.

The communities alleged that SPDC failed to implement the memorandum of understanding (MoU) between the parties. They insisted that Belemaoil, founded by a son-of-the-soil, should be handed over the facility.

Indeed, the Group Managing Director (GMD) of Nigerian National Petroleum Corporation (NNPC), Mallam Mele Kyari, said Nigeria lost an equivalent of $1.7 billion being proceeds of 45,000 barrels per day within two years of temporary shutdown of oil and gas production from Oil Mining Lease (OML) 25.
Addressing journalists at the formal end of hostilities and the re-opening of the facility, Tein said President Muhammadu Buhari heard the cries of the OML 25 host communities hence his intervention to end the crisis.

Tein, lauded the Minister of State for Petroleum Resources, Timipre Sylva, and the NNPC Group Managing Director, for their commitment towards the restoration of peace to the host communities and the reopening of the Belema flow station.

“Shell came here with the most powerful personnel, the Deputy Managing Director and you can see the technical team led by the Technical Director. This is super excellent visit to this great community.

“That is why the GMD and the Minister took it as an important part of their business to come here with all the Federal Government agencies, to actually demonstrate that we recognise what you have been looking for. We recognise your struggle, we understood what you meant and we are coming to visit you.”

Sylva, had while reopening the flow station, called on communities in the Niger Delta region to ensure a conducive environment in order to attract investment and development to their communities.