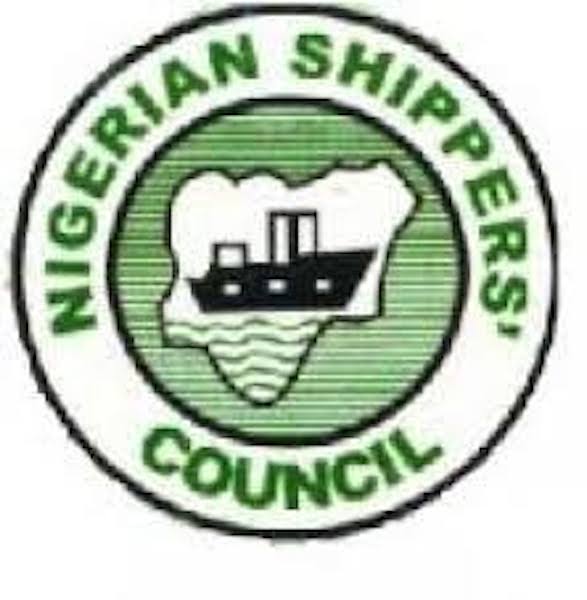 The Nigerian Shippers’ Council (NSC) had said the African Continental Free Trade (AfCFTA) if well implemented, will boost intra-African trade to the tune of $35 billion annually.

The Executive Secretary and Chief Executive Officer, NSC, Mr. Hassan Bello, said this at a conference with the theme: ‘Maximising Benefits of Intra-African Trade Under AfCFTA Regime,’ held in Lagos at the weekend.

According to him, the agreement protocols were adopted at a summit held in March, 2018, following the deposit of the required 22 ratifications.

The agreement came into effect on 30th May, 2019. Nigeria and Benin signed the Agreement during the July 2019 summit in Niger.

As at 25th September, 2019, all countries except Eritrea have signed the agreement.

“Agricultural and industrial exports would increase by $4 billion and $21 billion above the baseline respectively,” Bello said.

He pointed out that AfCFTA would encourage small and medium sized enterprises by 80 per cent, by using regional markets as stepping stones for expanding into overseas markets outside Africa.

Bello, also noted that Nigeria, as the 20th world largest economy, would benefit in terms of job creation as well as investment opportunities.

He also maintained the main objectives of the agreement includes; expanding intra-African trade through better harmonisation and coordination of trade within continent.

“Enhancement of competitiveness at the enterprise level to support economic transformation, exploitation of economic of scale to take advantage of continental market access, “Bello added.

He further stated that the AfCFTA would add value to Africa’s natural resource and develop regional value chains as well as attract investments into Africa.

Meanwhile, the Convener, Mr. Ismail Aniemu, expressed disappointment as to why the maritime industry has not been talking about the agreement as one of the sectors at the forefront of business in Nigeria and Africa as a whole.

“This programme was initiated to sensitise people especially for maritime stakeholders on the importance of the Agreement as well as a larger picture of the agreement, “Aniemu said. 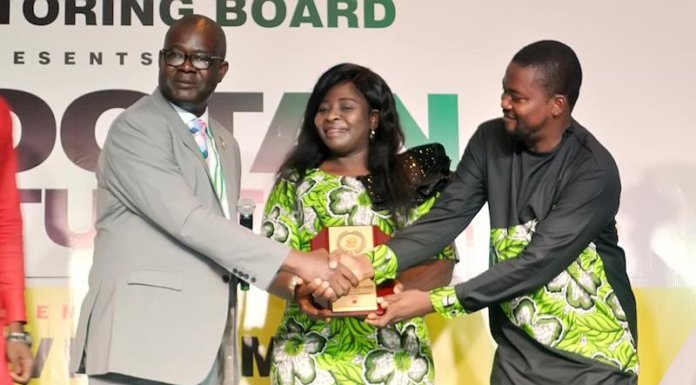