“Though tribe and tongue may differ, in brotherhood we stand.”

That line from the first anthem of our country has for long remained an ideal to which Nigerians subscribe. With over 250 ethnic groups, two dominant religions that historically view each other with suspicion, social and political classes that engender disaffection and disillusionment and a political leadership that appears doomed to mediocrity at practically all levels, there are, to say the least, serious challenges. But so are opportunities. As we therefore mark the 59th independence anniversary of the country today, the ideal in the first national anthem will serve us better as citizens.

To start with, our diversity should be a veritable tool for intellectual and cultural strength – two indispensable prerequisites for societal development and growth. China, which also marks the 70th anniversary today, for instance, is far larger than Nigeria in terms of land mass and population. It is also culturally diverse. Yet, its monstrous demographic credential has not weighed it down. The United States equally presents a glowing example for Nigeria. As host to all the world’s races and with a population twice as large as Nigeria’s, it draws its moral and political strength directly from its heterogeneity.

Even the enemies of Nigeria do not deny its social and economic potential, despite the generations of waste and abuse it has so far experienced. Also, as home to about one out of every four black persons on earth, its abundance of human resources is not in doubt. But there is a structural challenge that holds us back. The counter-veiling mechanisms that ensure some level of accountability at the centre are either non-existent or too weak in the fragmented units. The logical result is that the promise of good governance embedded in the theory of decentralisation is delivered almost always in the breach. For that reason, the potential for strengthening the structural design for good governance and human development in Nigeria is a sound idea that should be subjected to a national conversation.

But for such a conversation to be meaningful, the present fallacies and prejudices must be dealt with. The two largest religions in the country – Christianity and Islam – both originated from the Middle East and were only transmitted here. They should not continue to be used as divisive instruments. As for ethnicity, the nations that are linguistically homogeneous must be very few indeed. For those who imagine and propose the dissolution of the nation along ethnic or regional lines as a solution to what ails us, they are merely day-dreaming. History is replete with protracted intra-tribal wars as there is no guarantee that acrimony would disappear in the unlikely event of cultural homogeneity.

So, the task before the present crop of political leaders is to mobilise and give practical expressions to the forces of integration. Emphasis should be placed on being Nigerian while those who claim to speak for the various religious, ethnic and regional groups should do so with every sense of responsibility and not make utterances that alienate or infuriate others. The National Assembly in particular has a critical role to play here by giving attention to genuine citizenship. Political and social rights should be based more on residency than the so-called state of origin.

Whatever may be the misgivings of some citizens either over the amalgamation of the country in 1914 or the distortion of our federal system by the military, Nigeria has come a long way as a nation. All our citizens must now look beyond primordial considerations and artificial differences to collectively fight poverty, ignorance and underdevelopment. There is a lot to gain from harmonious living. 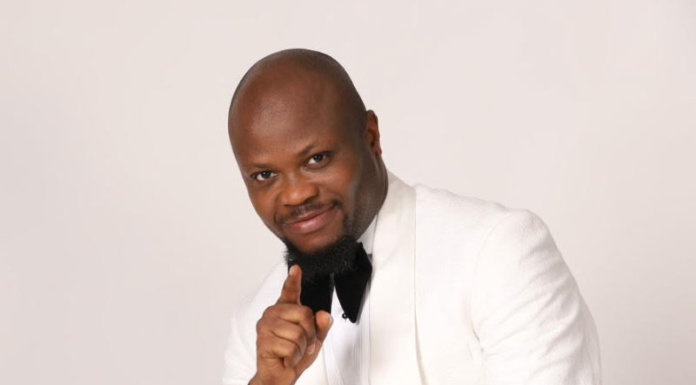