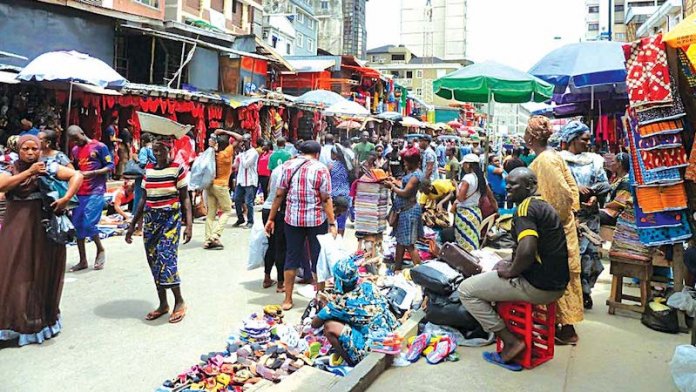 The on-going 2019 Abuja International Trade Fair (2019AITF) organised by the Abuja Chamber of Commerce and Industry (ACCI) has been extended to Wednesday, October 2.

According to a statement from the chamber, which was jointly signed by the Chairman, Planning Committee, Dr. Johnson Anene and the Director General, Tonia Shoyele, the extension became necessary in view of popular demand by the exhibitors.

The statement said: “We decided to take advantage of the upcoming National Independence Public Holiday to allow residents participate actively in the Fair.

“Our main aim of organising this Fair is to bring ensure that the subscribers and other categories of stakeholders maximally take advantage of this platform.

“On that note, we have extended the Fair to 2nd October, 2019. It was initially scheduled to end on 29th September.”

The International Trade and Convention centre, the venue of the exhibition, located on kilometre 8 airport road has been a beehive of activities as innovations, service providers, distributors, buyers and sellers, foreign countries as well as Ministries, Departments and Agencies (MDAs) are actively participating in the 2019 AITF.

The exhibition themed: “Remodelling SMEs Financing: Options and Solutions,” was declared open by Vice President Yemi Osinbajo, who pledged that the federal government would work will the ACCI to resolve all identified problems which had stifled the growth of SMEs in the country.

He also reiterated the commitment of the President Muhammadu Buhari’s administration to diversify the economy through effective implementation of policies and programmes that would create a favourable economic climate, for both local and foreign investors.

According to him, the sector plays a pivotal role in stimulating economic growth and providing employment for vulnerable groups including women, youth and the poor.

Represented by the Minister of State for Industry, Trade and Investment, Mrs. Maryam Katagum, Osinbajo pointed out that MSMEs make up over 90 per cent of all firms and account for about 60 per cent – 70 per cent of total employment as well as represent 50 per of GDP worldwide. 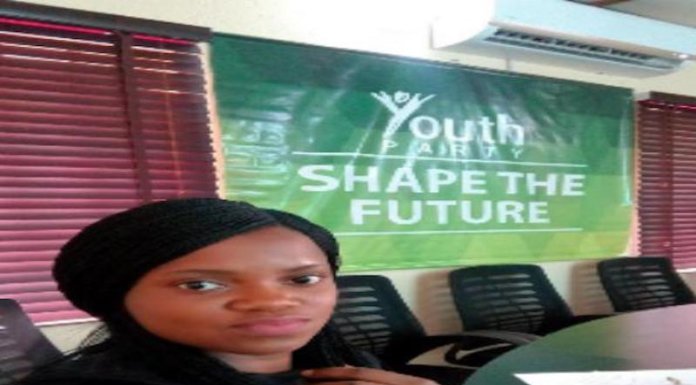