The name Jim Ovia certainly rings a bell for every man and his dog.
The founder and chairman of Zenith Bank has been in the limelight for so long; he has all but attained iconic status. The name Kay Ovia, on the other hand, rings a bell to few. And the amazing wife of the Zenith Bank supremo wouldn’t have it any other way.

She could be forgiven for riding her husband’s coattails to garner some reflected fame but Kay is
cut from more authentic cloth.
She blends grace with reserve, magnificence with taciturnity. She is hardly likely to shun a well-meaning invitation. But, having arrived garbled in all the accouterments as befits someone of her status, she is never going to try to be the centre of attention or belle of the ball.

She does not traffic in public admiration and has no use for hired vuvuzelas. It does not matter that she is married to Jim Ovia, one of the biggest powerbrokers in the banking sector. She is her own person and plies her own trade, away from the blinding glare of cameras fishing for gossip.

Kay is the chairman of the board of directors of Cyberspace Limited, a leading software engineering company in Lagos. She also holds forth at Quantum Markets Limited, where she is the Managing Director and Chief Executive Officer. She
is an alumnus of Enugu State University of Technology (ESUT) where she holds an MBA degree in Management.

Her love for humanity knows
no bounds and she spares no expense to translate this into impactful action. She has floated several initiatives to transform
the lives of the youth, especially the underprivileged ones. She is the initiator of the Star Rising Talent Hunt for children and young people. Her stated motive is to unearth gems that might otherwise forever remain undiscovered due to deprivation.

Despite her unassuming nature, Kay cannot quite avoid the limelight. She doesn’t speak much but her actions sing her praises louder than she could ever have. 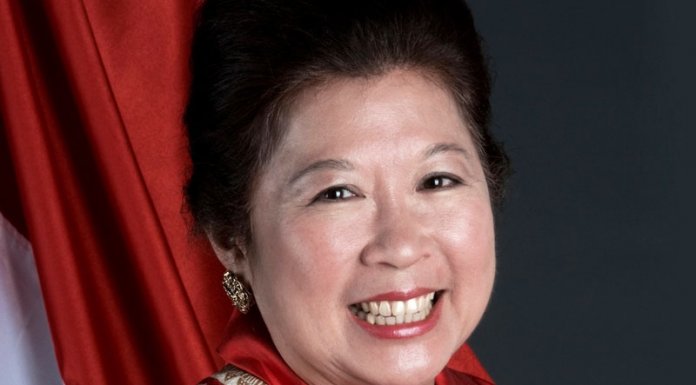